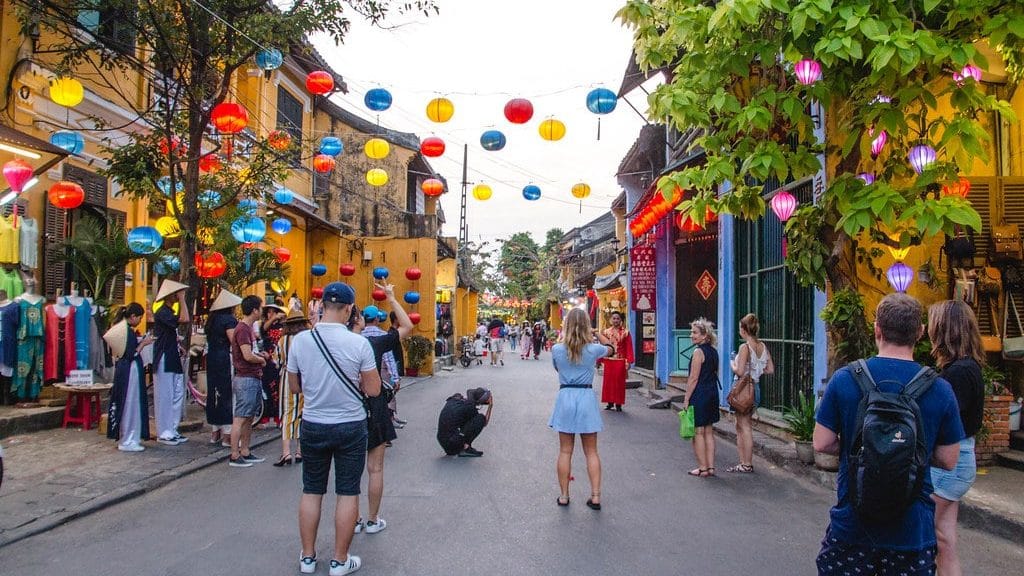 Vietnam has been listed as the second best place in the world for expats to live, according to a new global survey. Taiwan placed first.

The Internations “Expat Insider 2019” survey found that 90% of expats in Vietnam said they were happy with their current life, compared to a global average of 74%.

The survey showed a dramatic improvement for Vietnam in its rankings, which took 14th place in 2018. Five key factors were used to calculate the rankings: quality of life, ease of settling in, personal finance, working abroad and family life.

Vietnam placed first in two of the categories, personal finance and working abroad. A total of 81% said that they were pleased with their finances, compared to 64% worldwide. Some 75% of respondents in Vietnam said that their income was higher than needed to cover living expenses, against 49% globally.