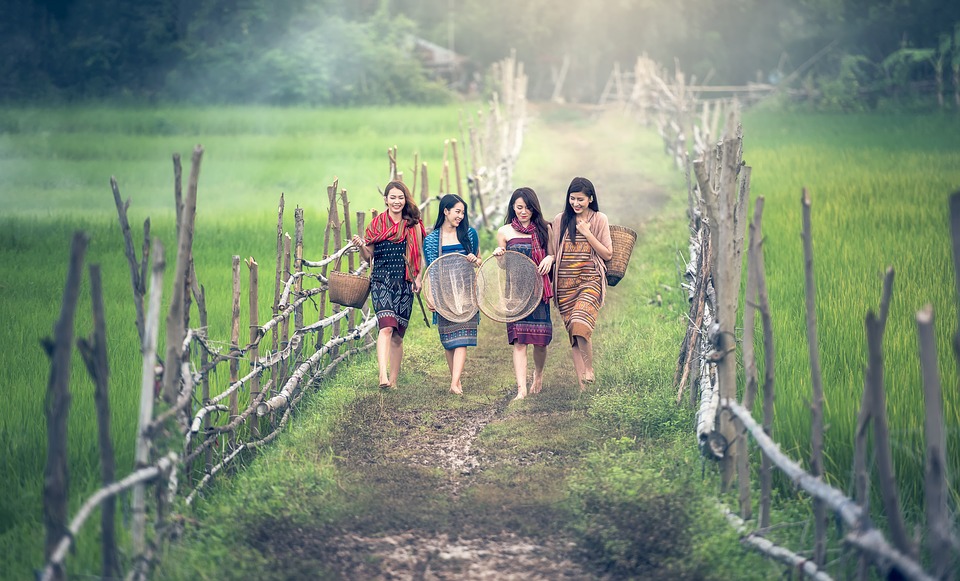 Vietnam has the highest percentage of women in employment in the entire ASEAN bloc, according to an Asian Development Bank and Organisation for Economic Cooperation and Development report.

The total number of women in employment in Vietnam is around 48.5 percent, the report said.

The “Government at a Glance: Southeast Asia” report was released by the ADB and OECD in Manila on Tuesday, Vietnam News reported.

The report gives an overview and analysis of governance and employment issues across ASEAN, compiling data on jobs, digital government and public sector services.

Women and men had the most equal employment representation in the public sector although this drastically plummeted when it came to political representation.

In terms of female politicians Vietnam ranked third with 27% female parliamentarians, behind the Philippines and Laos, but way ahead of Thailand, which has a mere 5%.