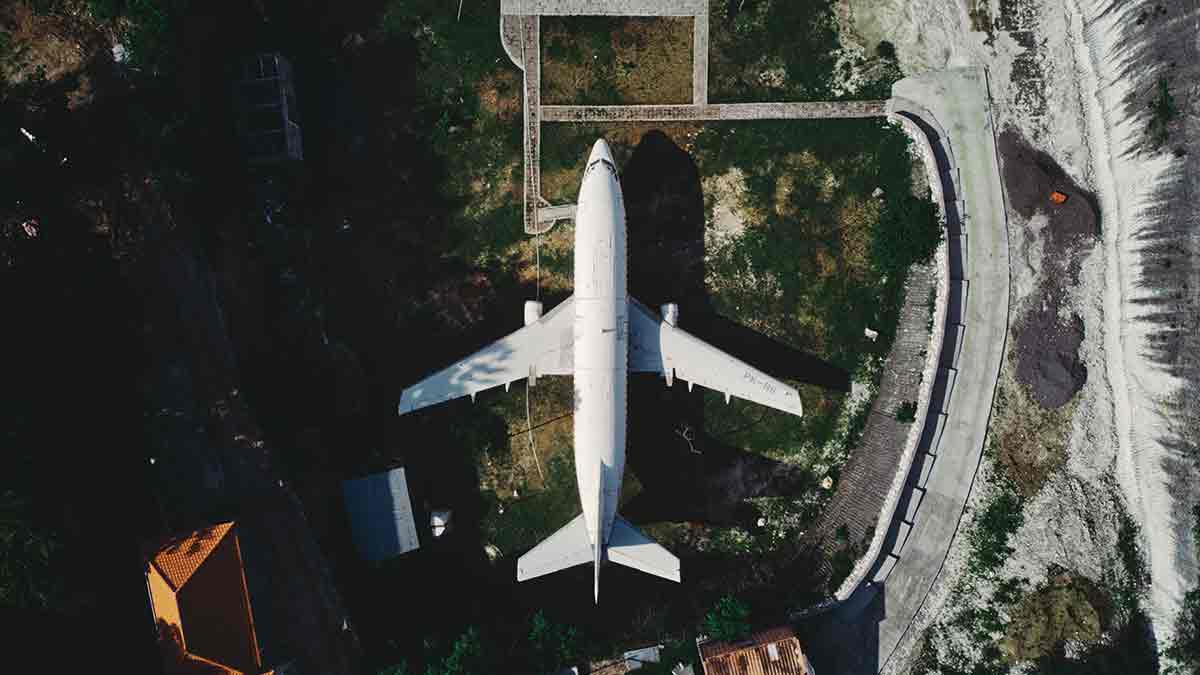 A firm based in Hanoi has offered 3 billion VND (129,000 U.S. dollars) in alcohol and candy in exchanged for a derelict Cambodian-registered Boeing aircraft, VN Express reported Monday.

Tiffany and Son JSC, an organization that gives stock arrangements through trading merchandise and ventures, presented the offer to the Vietnam Civil Aviation Authority (CAAV) for the Royal Khmer Airlines Boeing 727-200 jet, which has been grounded at Hanoi’s Noi Bai International Airport since 2007.

Mai Thi Thanh Thuy, Tiffany and Son general manager, said the firm was acting as a mediator for a business that wanted to use the Boeing as an event area, eatery, and marketing space.

Tiffany and Son sent the proposal-letter on Sept. 25 and expects a response from the CAAV and Northern Airports Authority in the coming weeks.

However, Vo Huy Cuong, a CAAV deputy, said that they had not yet received the proposal. “Any business has the right to make a proposal for the airplane. After receiving the submission, the CAAV will answer to the Ministry of Transport and proceed accordingly.”

Cuong said numerous organizations had made offers for the jet, but the CAAV was yet to take up the option to sell it as an appropriate valuation of the aircraft had still not been made.

She said that CAAV welcomed companies to give an evaluation, but none had done so due to complications related to the plane’s legal documents.

The Royal Khmer Airlines Boeing 727-200 had technical issues when it landed in Hanoi in 2007 and was not given authority to fly back to Siem Reap due to safety issues. It has accordingly been left to rust in Hanoi airport for over 12 years.

The Cambodian carrier has since went into administration, and the aircraft has been left at the airport as the cost of repairing it was viewed as too high to be worth bothering with. It is now under the management of the CAAV, as per Vietnamese law.