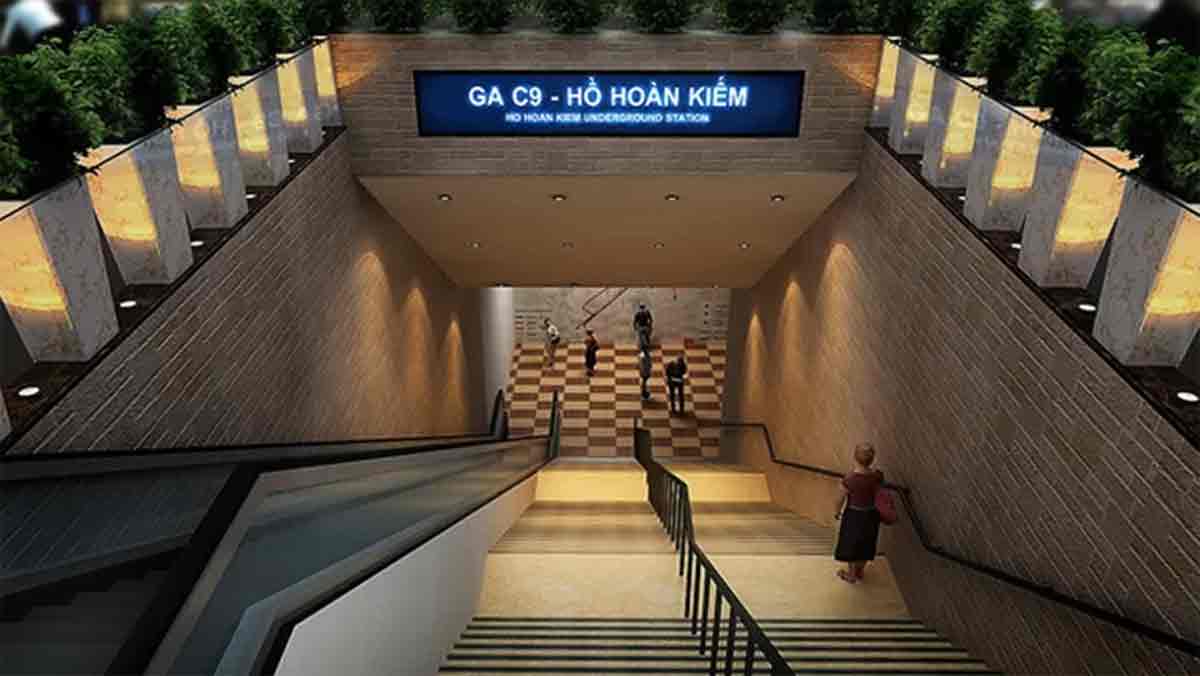 Final approval has been granted for the construction of an underground metro station by Hoan Kiem Lake, Hanoi Times reported Monday.

The controversial C9 station under Dinh Tien Hoang road will just 10 meters from the widest part of the lake. Due to challenges in building the structure of the station, the metro line has been delayed for 11 years, Hanoi Times said.

In an arrangement agreed by the Hanoi People’s Committee of the Vietnamese government, the C9 station will be based on the widest part of grounds surrounding Hoan Kiem Lake’s bank with four exits, three floors and a concourse.

Some experts have argued that the new stage will improve the lake area and diminish nearby traffic problems, though the Ministry of Culture, Sports and Tourism had previously raised concerns regarding encroachment in the area.