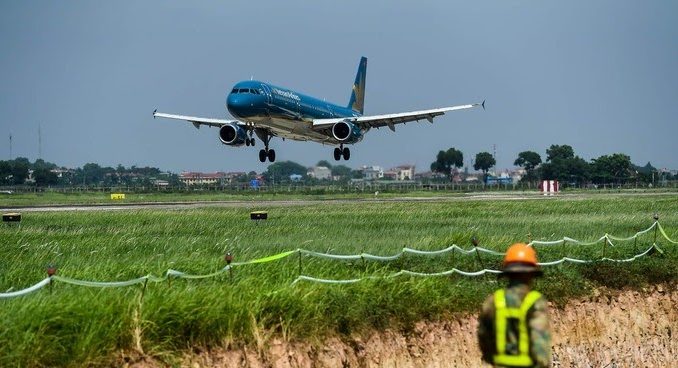 A second airport in Hanoi was included in the draft planning for the 2030 airport system, according to VN Express.

The representative of the Civil Aviation Administration said that a draft had been completed and consulted on. Two new airports will be buit in Vietnam, one in Cao Bang airport and another in the Hanoi region. The final vision might not be finished until 2050.

The drafting agency has not determined the location for the second airport, and only plan to start searching after 2040 as many factors might change over the lengthy time frame. Previously, Ung Hoa district was proposed.

At the same time, Noi Bai Airport will have three more runways by 2030 and three new terminals by 2050, increasing the capacity to 100 million.

Currently, the country has 22 domestic and international airports, aiming to reach 28 by 2030.

Hanoi to issue on spot fines for illegal parking