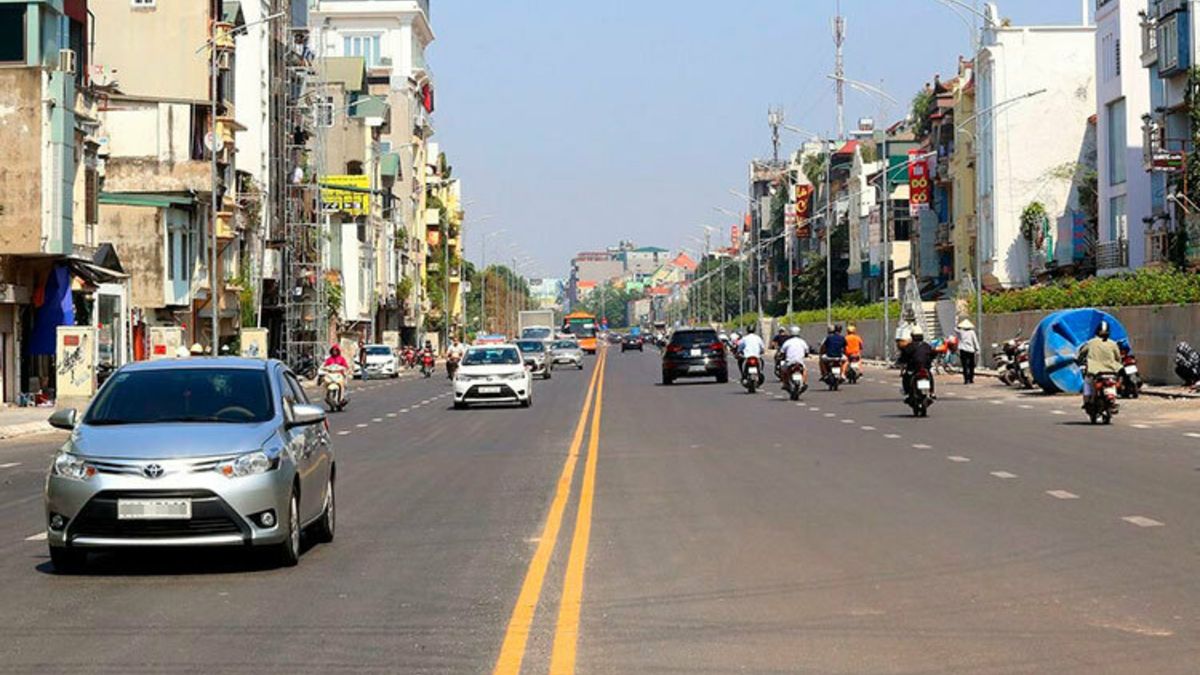 The second stage of expansion on Au Co road, the shortest route from Noi Bai International Airport to the city center, began Sunday.

The road will be extended to four lanes instead of the two lanes presently available. This will help with road visibility and circulation, which will improve safety, especially during rush hour.

The first stage was finished in October 2018 and consisted of an overpass built over the An Duong–Thanh Nien intersection. An estimated 800 billion VND will be spent on the second stage.

Vietnam is set to host the 36th ASEAN Summit in April and May 2020 and the Southeast Asian Games in November 2021, and the government plans to complete the construction before those events.