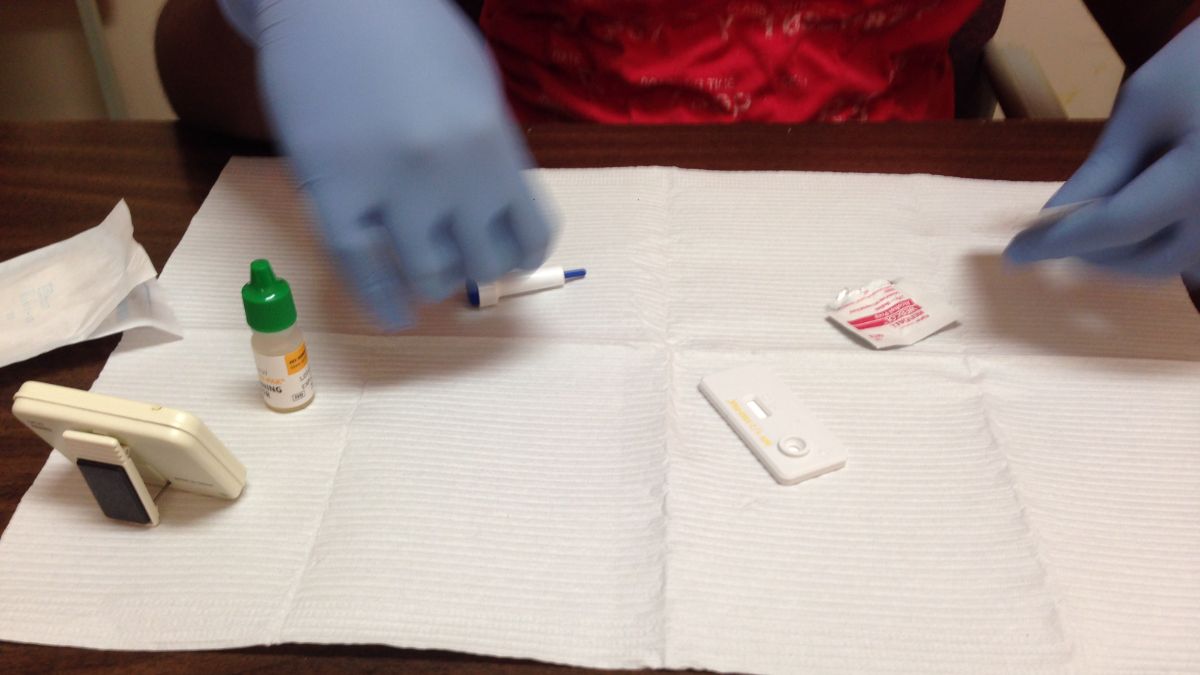 Saint Paul general hospital in Hanoi recently made headlines for splitting 40 HIV test strips in half to perform tests on 80 blood samples. Now, the hospital is suspected of faking thousands of HIV test results, Intellasia has reported. Despite only have 80 half strips, the hospital’s microbiology department produced 1,272 test results as reported by the municipal Department of Health on Dec 17.

It is unknown how the hospital could produce thousands of results as it has only had 80 half strips in stock from September to November, with no more purchased from the supplier. The reasons why the microbiology department would allegedly fake HIV test results is unclear, and there is an ongoing investigation, according to the report

If the test strips are cut they cannot guarantee accurate results, according to deputy director of the Hanoi Department of Health, Tran Thi Nhi Ha. He said the act was “completely against the procedures for medical examination and testing.” The deputy head who ordered the cutting, the head technician and the technician who carried out the act are all currently suspended.

Earlier this month, VTV reported that the staff at the hospital had cut both HIV and hepatitis B test strips so that the strips could be used twice. This type of malpractice could lead to misdiagnosis and is not in alignment with the manufacturer’s directions.

Nguyen Dinh Hung, the director of the hospital, denied the act was fraudulent, stating that it was an experiment carried out by the microbiology department. He added that the experiment was not reported to the hospital’s managerial board.

Saint Paul Hospital has been asked by the municipal Department of Health to review the hospital’s chemical inventory books and records of trial tests in order to identify the violations.