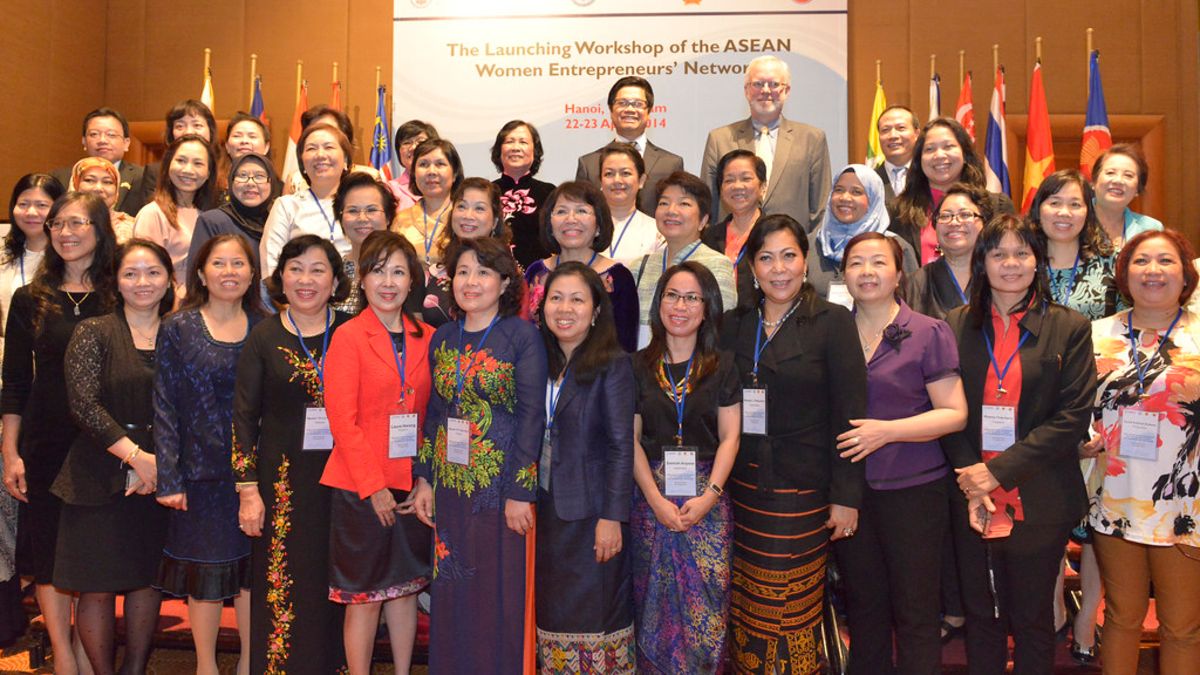 Vietnam’s two economic hubs, Hanoi and Ho Chi Minh City, have the highest percentage of women-led enterprises nationwide, Intellasia has reported. Ho Chi Minh has a female entrepreneur rate of over 28%, with Hanoi at nearly 27%, according to the chair of the Vietnam Chamber of Commerce and Industry (VCCI), Vu Tien Loc.

“This indicates the bigger the economic size the higher the number of enterprises run by women,” Loc said. “A higher rate of women doing business is key for high economic growth.”

Loc also said that in recent years Vietnam has had significant accomplishments in terms of gender equality and that more women were becoming key players in business and the economy.

He said that many businesswomen had reported large obstacles in the business environment and there was still a great deal of social prejudice, making it difficult to be a female business owner.

Vietnam was 77th out 149 countries in the Global Gender Gap Report 2018. Concerning women in positions as legislators, senior officials and managers, Vietnam placed 94th out of 149. Loc said that Vietnam needed to learn from international practices, improve the business environment and understand the role that gender equality plays in the economy.

By September 2019 there were 285,689 women-owned enterprises nationwide, with 75% in the trade and service sector, mostly small-to-medium size.

The director of the VCCI’s Legal Department Dau Anh Tuan said that although women faced more challenges than men, the business performances of female-owned enterprises were on par with their male counterparts.