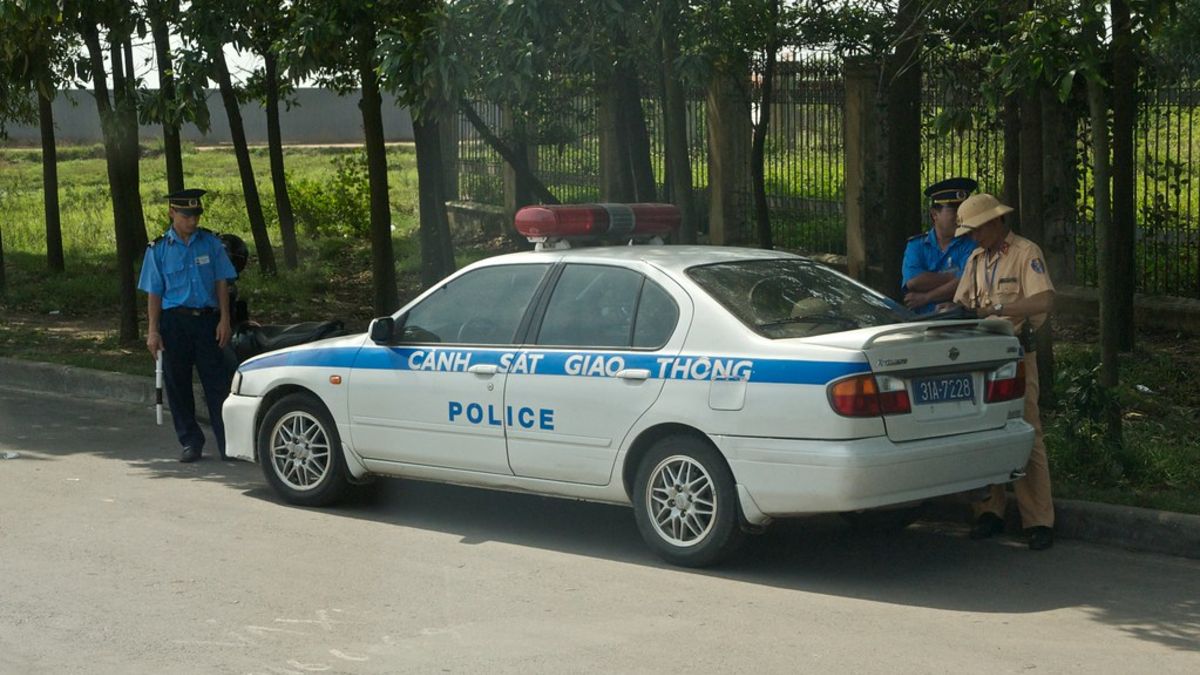 Police stopped three trucks smuggling 20 tons of goods on the Hanoi-Lao Cai highway on Dec. 18, DTI News has reported. The products were mostly toys, snacks and other necessities, all in foreign packaging. The drivers were unable to provide any certificates of origin.

The market management team, environmental police and traffic police under the Ministry of Public Security are working together in anti-smuggling activities as the year comes to an end, said Lieutenant Colonel Nguyen Manh Thang, head of Inspection Team 1 from the department of traffic police.

The three trucks containing 20 tons of goods was the biggest find, but the police found many other vehicles smuggling goods, DTI News reported. It took them a long time to classify the products and figure out appropriate solutions.

According to the police, the smugglers usually have fake license plates on their vehicles. The environmental police have asked for the cooperation of the owners of the goods.

Related Topics:CrimeHanoi Police
Up Next