Get gay with Winter Pridefest 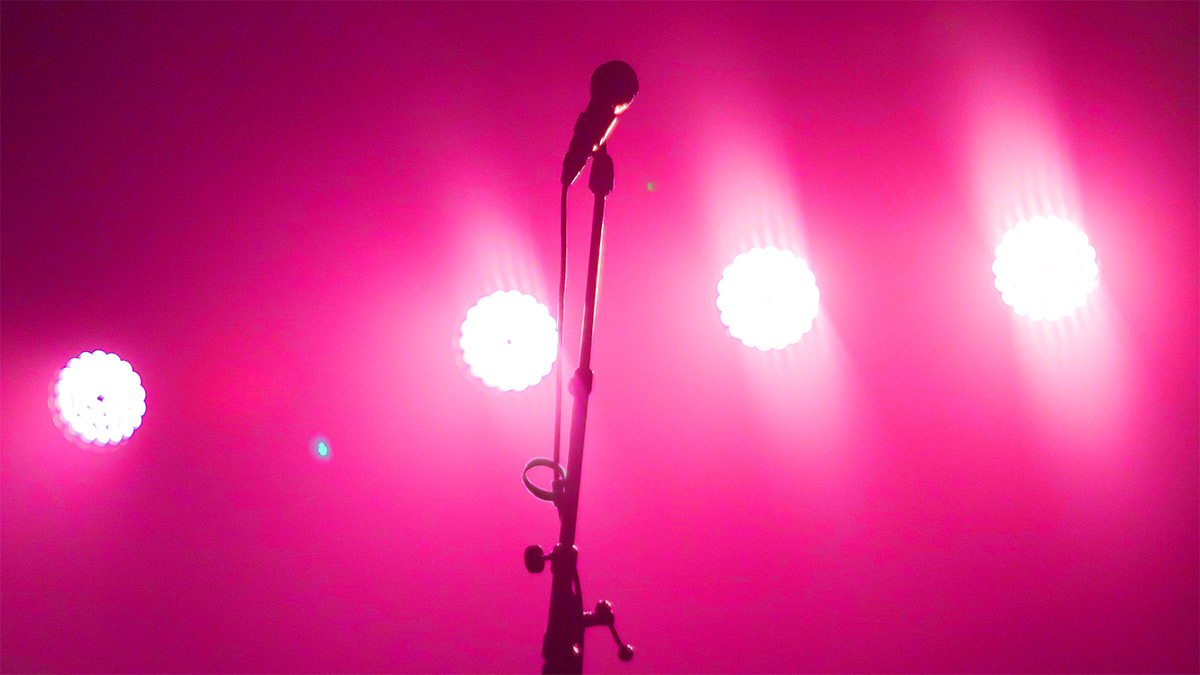 Kicking back and listening to a few tunes at home is fine, but sometimes nothing else will do than the visceral clang of guitars and raw thrash of the drums live. Tay Ho in Hanoi is known for its trendy restaurants and Instagram worthy cafes, but where are the best places in the area if you want to listen to local musicians or even join in and jam? For travelers flying in for a few weeks, and for those who have made Hanoi their home, it is well-worth checking out the following music venues. Whether you are living here or traveling through, make sure you find the time to spend an evening at one of these great local music nights, which feature some of the city most talented musicians.

Known for its Wednesday night open mic-nights, Hanoi Rock City (HRC) is where you can build your very own band for one night only. Located at the end of Quang An, this live music venue with an urban feel allows musicians to sign up for a 15-minute slot where they can either play unaccompanied or ask the crowd of musicians to step up and build a band. Whether you are a singer, drummer, bassist or even play the harmonica, simply volunteer and get ready to jam with a group of perfect strangers.

Louise Horobin, one part of the duo Jimanlu, told Chào how easy it was to break into the music scene in Hanoi, and what it has been like performing at HRC every Wednesday:

“As a duo we have been performing in Hanoi for about three months. As large as this city is, the music scene in Hanoi has been unbelievably easy to break into – something I wasn’t expecting. There is ridiculous talent from all over the world, but at the same time, it’s such a small community,” she said. “There is so much coming and going so of course the scene changes but there are musicians I’ve known for the entire time I’ve been here (two years). It’s a small community but Hanoi is big enough to cater to all different musicians and styles.”

Horobin is certainly right about the sheer diversity of music in Hanoi, a city which offers everything from experimental jazz to basic four-chord cover bands. She says the best way to get yourself involved in the music scene is to start attending the open mic nights held throughout Hanoi.

“The musicians who play at Hanoi Rock City are all really talented. Together, they bring a wide variety of moods, atmosphere and creativity to a welcoming and supportive space. There is no judgement at Hanoi Rock City, and it’s a great place to meet other musicians and like-minded people,” Horobin said. ”Our band Jimanlu is a perfect example of how bands can be formed and initiated in Hanoi. We met at Hanoi Rock City, decided to start a music project and within a few weeks were performing originals at HRC.”

Also known as W2M, Whiskey Mystics and Men is a smoky dive bar along Dang Thai Mai, ideal for drinking hard liquor and listening to the local talent. They have open-mic nights on Mondays, Tuesdays, and Thursdays, normally hosted by a local musician on the mini-stage enclosed by the bar’s rustic shiplap wooden walls. You will soon be toe-tapping with ice-cold Saigon beer surrounded by friends at this excellent, evergreen rock bar. A true Tay Ho staple.

Oisin Carr, who leads the open mic night at Whiskey Mystics and Men every Tuesday night says: “It is a very small, intimate bar. If you show up you can usually play for as long as you want to a crowd that really wants to listen. There are also open-mics on Monday and Thursday, so there’s plenty of opportunities to come down and play. Also, Hans the bartender is the man.”

Snug as a bug in a rug

The Snug is one of those expat favorites you can easily find yourself in two or three nights a week,  either as part of an eclectic team for their pub quiz held on Wednesdays or relaxing with a beer at their Thursday ‘Loungin’ sessions, where you can listen to local musicians play various acoustic sets.

Although they have a weekly trivia night, a further date to look out for is their monthly music quiz which only occurs on a Sunday. It is worth getting there early as this place gets pretty packed.

Dahlia Grace, an acoustic folk singer from England told Chào about her genesis as a musician and her experience performing at The Snug every week with fellow musicians:

“I grew up in Blackpool, North-West England, and was not really sure what music I liked I found myself a little bit lost with my identity, until I watched the movie ‘Walk the Line,’ which is when I fell in love with country music. It was a few years later when I moved to university and felt like I needed a new skill as a lot of the students around me were older and more skilled and experienced than I. So, I decided to learn guitar so I could sing the songs I love and write music too. I taught myself and after about 6 weeks I could sing and play Folsom Prison Blues! Now, I usually play smaller scale gigs, nice cocktail bars and friendly pub type places like The Snug.”

If you have been eager to get in to the live music scene, whether to listen or play, Hanoi Rock City, The Snug, or Whiskey Mystics & Men are three superb neighborhood venues to head on down to and take in a jam.