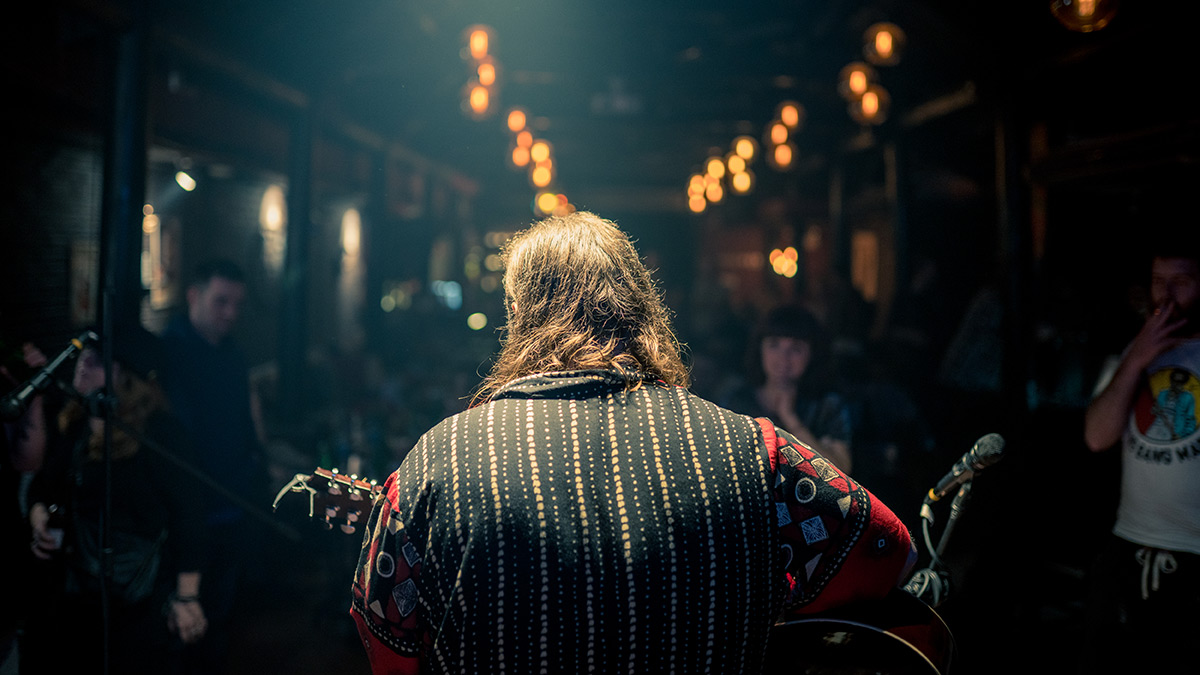 Nearly every capital in the world has one of those bars, slightly under the radar, where you can invariably see dawn break despite official closing times. Smoke thickly wafts the air, and it is invariably inhabited by misfits, loonies and those who like to party just that little too hard and are not too fussed about that fearful word ‘tomorrow’ – the sort of place you can drop in at 4 a.m. and things are still swinging through an alcohol-induced haze.

The Venue lays strong claim to being Hanoi’s premier such institution. Boozers like this tend to focus on alcohol and alcohol alone, but the Venue has a bit of a twist on mere late night drinking, with a twin emphasis on those longtime bedfellows: music and comedy.

Like many places in Hanoi it has a regular music open-mic night, which sees local musicians play a variety of sounds to a surprisingly high standard although it invariably runs to the chaotic when it gets deep in to the night. A recent Thursday night session saw two-for-one beer and had local performers playing anything and everything from outre gangster rap to piratical sea shanties, with new hard rock outfit Jeffery playing a particularly high octane set. For any musicians that want to jam, this is a great spot to do it, and there is even a dedicated sound guy on hand to ensure the levels are just right.

The Venue is a big hit for the local comedy scene too, with a recent open-mic seeing local comedians Uncle Minkus, Toby Jarman and Erick Garcia all perform R-rated killer sets. It goes late and gets bawdy indeed but is well worth checking out if you want a few ribald laughs–drunken hecklers invariably included.

With its laid back seemingly anything goes atmosphere, good pricing and late night hours, it is really worth checking out the friendly madness that is The Venue, a truly great Hanoi bar.