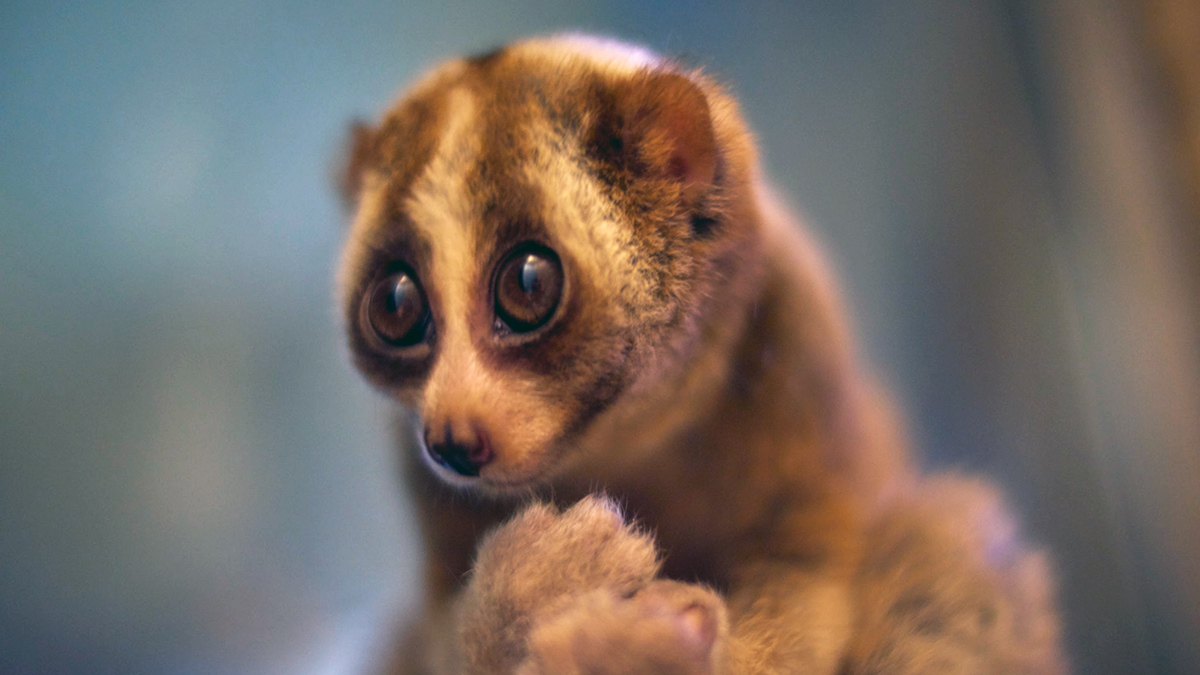 Four endangered primates have been released into a nature reserve in the central Vietnamese province of Binh Dinh, according to VN Express. Three of the species are highly threatened.

The provincial department for forest protection on Thursday, including of two pygmy slow loris (Nycticebus pygmaeus), a northern pig-tailed macaque (Macaca leonine) and an Assam macaque (Macaca assamensis), which they had been nursing for over two years. They were in very poor health when they were first found.

An official from the forest protection department said: “After they were taken care of and have their natural instincts restored, the four can now find food on their own, so we released them back into the wild.”

The International Union for Conservation of Nature classes the pygmy slow loris and the northern pig-tailed macaque as ‘vulnerable,’ while the Assam macaque is graded as ‘near-threatened,’ the report said.

In Vietnam transporting, capturing, possessing, killing, or hunting protected animals can lead to up to 15 years’ imprisonment and fines of up to 15 billion VND (645,000 U.S dollars), though illegal trading still remains a huge problem.

A large number of primates are at risk of extinction in Vietnam due to illegal hunting and human encroachment of their habitats.