Hanoi to issue on spot fines for illegal parking 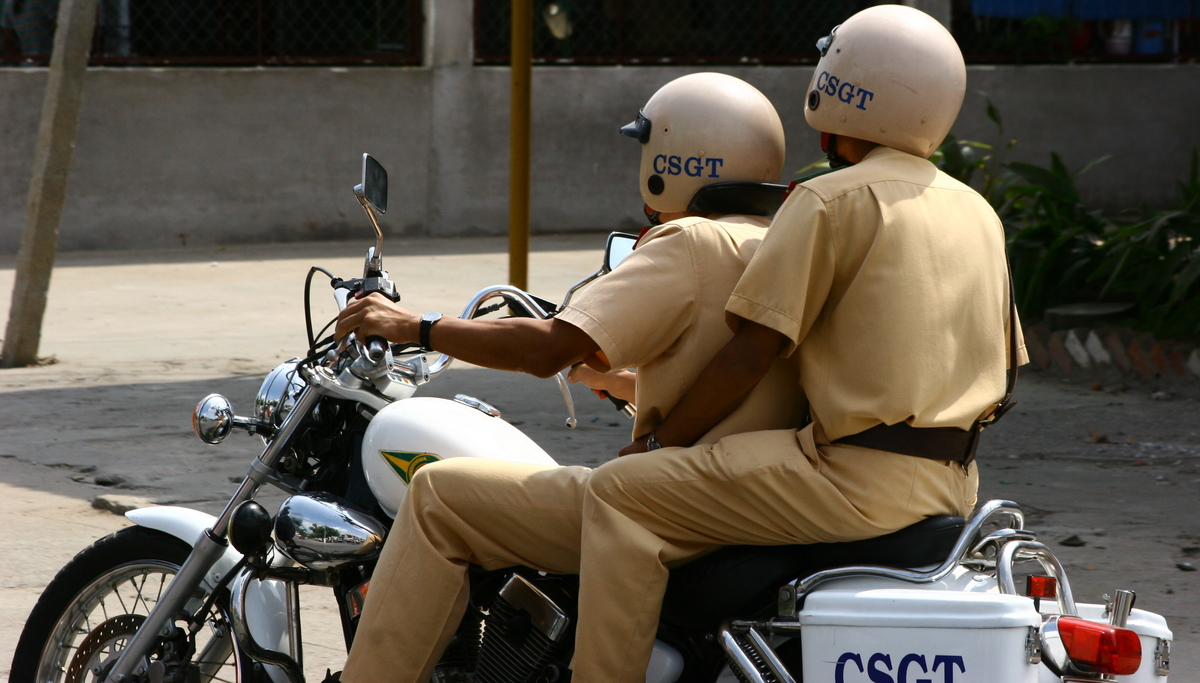 Hanoi Traffic Police Department will deploy immediate fines for parking violations by sticking fines on vehicle windows to reduce traffic jams ahead of the upcoming holiday season on several roads such as Tran Duy Hung, Van Cao, Nhon, Cau Giay, To Huu and Giang Vo as of Dec. 14, Zingnews has reported.

Previously vehicles would simply be towed away, but now for vehicles without a driver at the scene, traffic police will paste a ticket containing the driver’s appointment schedule alongside with the full content, time, and location of the violation, accompanied by police confirmation and witnesses, after recording images for evidence.

In cases of exceeding parking time-limits, if the driver does not come to solve it, a warning shall be submitted to the car registry office.

This new sanction will help the duty forces reduce traffic pressure as well as overcome the difficulties of hoisting and pulling cars in areas on narrow premises.