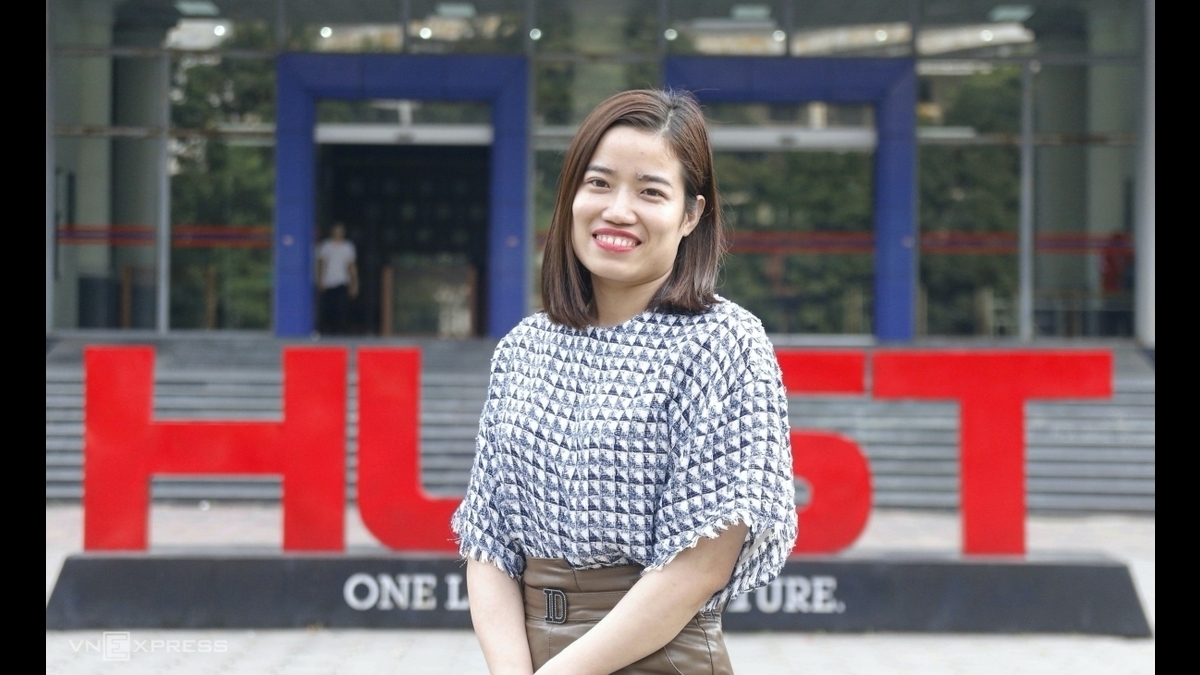 A 34-year-old has been named Vietnam’s youngest female associate professor this year, VN Express has reported. Prior to becoming an associate professor, Prof. Nguyen Thanh Ha struggled with scientific research, and many times considered switching to economics or banking.

“It took a long time to prepare the application so I was ecstatic to receive the results. Most surprisingly, I was the youngest female to qualify for the title, which makes me very honored and happy,” Nguyen said.

Born and raised in a family with a tradition of teaching, Nguyen naturally fell in love with the profession. Growing up, she often every left school early to stand outside a classroom door to watch her mother teach. When applying to universities, Nguyen only applied to one, which was the University of Education – Hanoi National University, and got accepted.

After graduating from the university, got a master’s degree by transferring and working at the Hanoi University of Science & Technology. She successfully defended her thesis and claimed a degree in Theoretical and Computational Physics.

In class, Nguyen is highly strict, partly due to the influence on her family’s education, and at the same time, she wants her students to be treated fairly, with no favor or discrimination. “I am thankful for all the luck and the help I receive along the way. Without my teachers and colleagues, I would not have been able to complete this journey so smoothly,” she said.

Zero positive Covid-19 results for people in contact with Patient 1,440