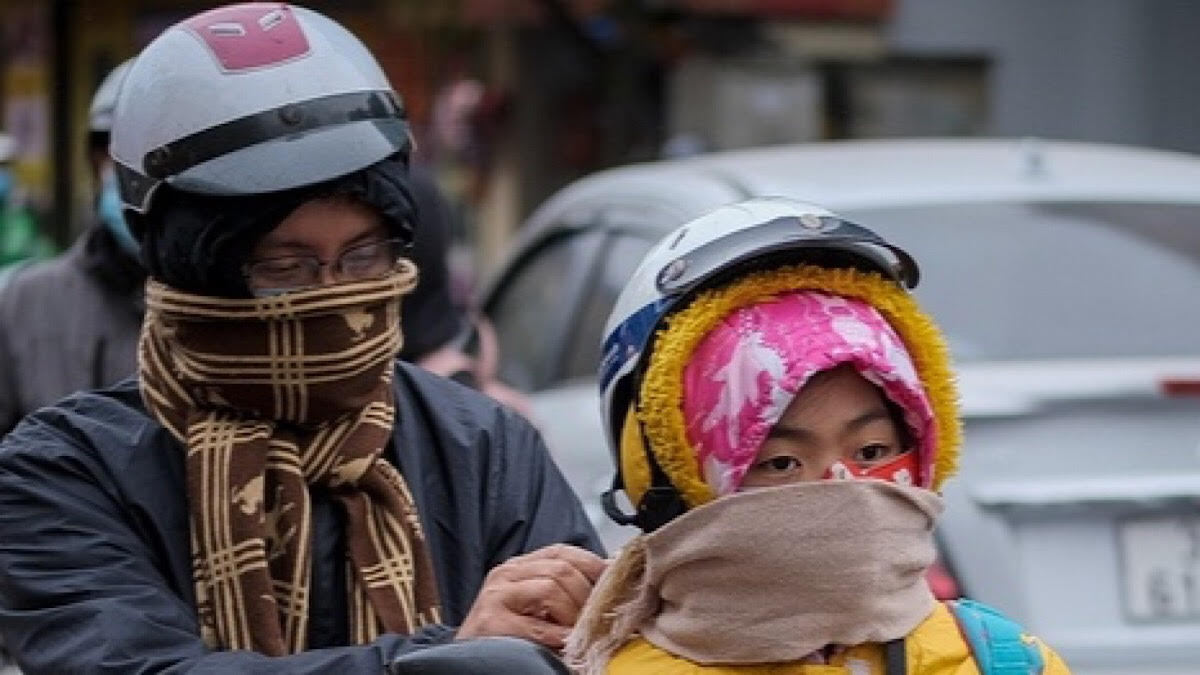 Many principals in Hanoi schools have suggested adjusting the time when classes start, instead of letting students take a day-off, according to Zing News.

Hanoi and other cities in the north of Vietnam have experienced cold weather since the start of December, and the national meteorological agency has said temperatures might start to drop even lower from mid December.

The cold weather has caused concern among Vietnamese parents of school students, who feel their children’s health is vulnerable and academic performance may also be affected.

Hoang Huu Trung, head of political ideology of Hanoi, had a meeting with prinicipals in the area on Dec. 17, discussing how they could ensure student well-being in the cold wetaher. Many suggested moving the assembly hour from 7:15 a.m. to 8:15 a.m. or even later.

However, some parents also wanted more flexibility for schools starting time, saying their schedules were difficult to manage if students went in too late.