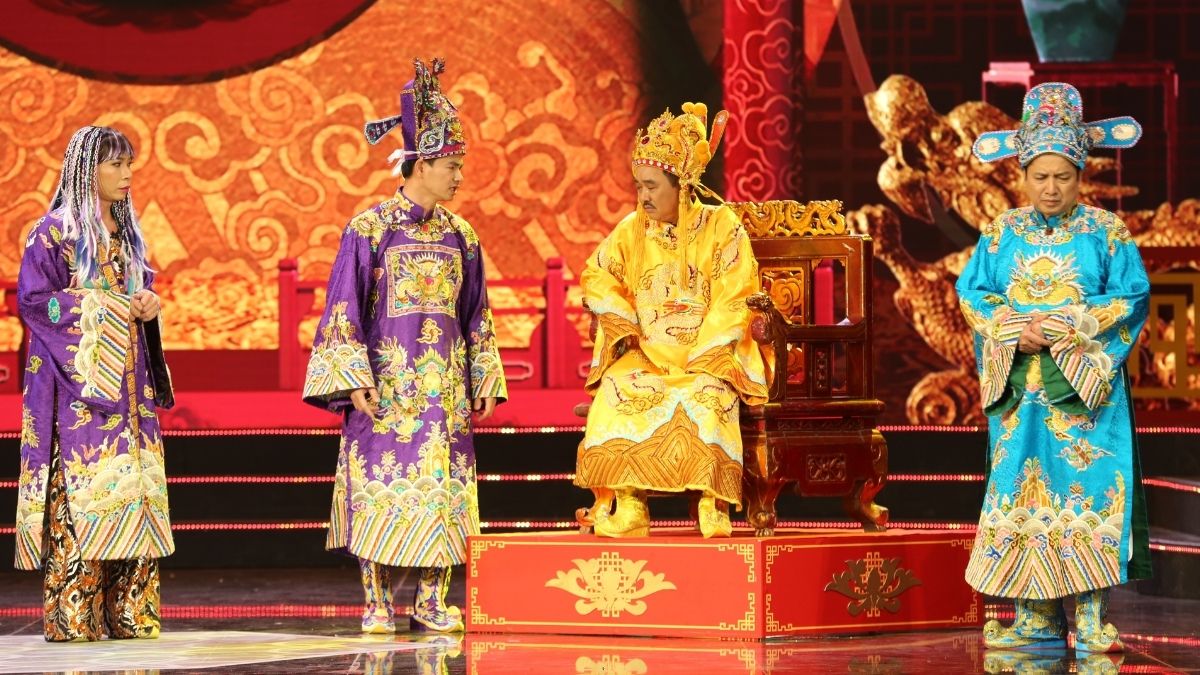 The Vietnam Television Film Center has announced that Táo Quân, one of the country’s most popular TV programs, will return to air on the last evening of Lunar New Year, according to VN Express.

Last year, Táo Quân officially stopped production after 16 years, with many Vietnamese audiences expressing their regret and disappointment at the move. VFC had made a new version of Táo Quân, broadcast on the 23rd of Lunar December, with a completely different plot but it had little audience interest. Vietnamese across the country have expressed their excitement at the shows return, on social media platforms

Táo Quân – Gặp Nhau Cuối Năm (Year-end Gathering) is a television comedy program, broadcast in the Year of the Lunar Year each year, first produced in 2003. The show is mainly set in heaven where Tao Quan (the Kitchen Gods) are assembled by Ngọc Hoàng (God) to report their affairs in Vietnam all over the year. The program has long been known for reflecting and criticizing many key economic, cultural, and educational issues across the country.

In the first behind-the-scenes photo, many artists such as Van Dung, Xuan Bac, Cong Ly, Quang Thang were present. Through 16 years of broadcasting, Táo Quân becomes a must-watch TV show for all Vietnamese people on the Lunar New Year’s Eve.