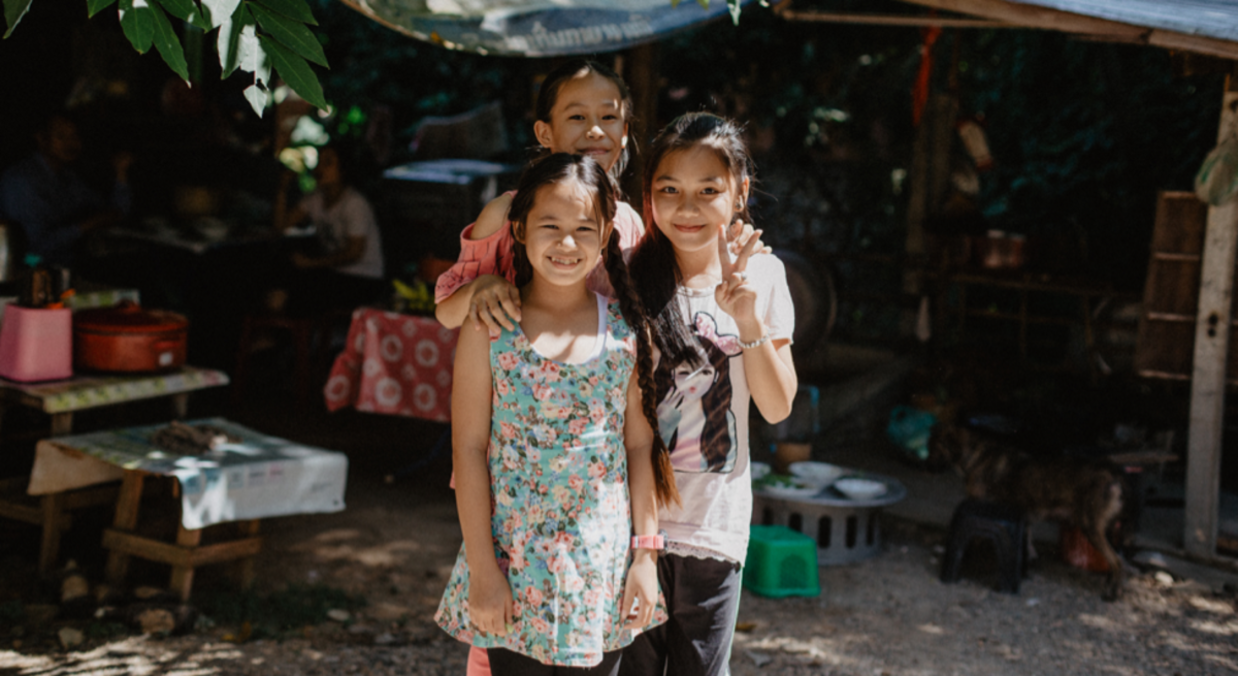 The United Nations Population Fund has estimated that 40,800 female births go ‘missing’ in Vietnam every year, according to its 2020 report launched in Hanoi in July 17, as reported byVTV.

The unbalanced Sex Ratio at Birth (SRB) is widely believed to stem from social norms whereby males are put on a higher social pedestal than women, alongside long-standing systematic prejudice that favors having sons over daughters.

The data for gender bias in Vietnam was brought to light in 2005, peaking in 2019 with 111.5 male births per 100 female births, (the natural SRB is 105 males for every 100 females), the Population and Housing Census reports.

Pre-natal sex selection – elimination of the fetus once the gender has been identified as female – plays a large role in contributing to the skewed ratio, as well as pre-implantation of the preferred sex using in vitro vertilization, known as “sperm sorting.”

Though the deep-rooted mindset is unlikely to change in the short term, Vietnam is slowly making progress on the issue, setting a balanced SRB as one of the nation’s development goals for Gender Equality 2021-2030.