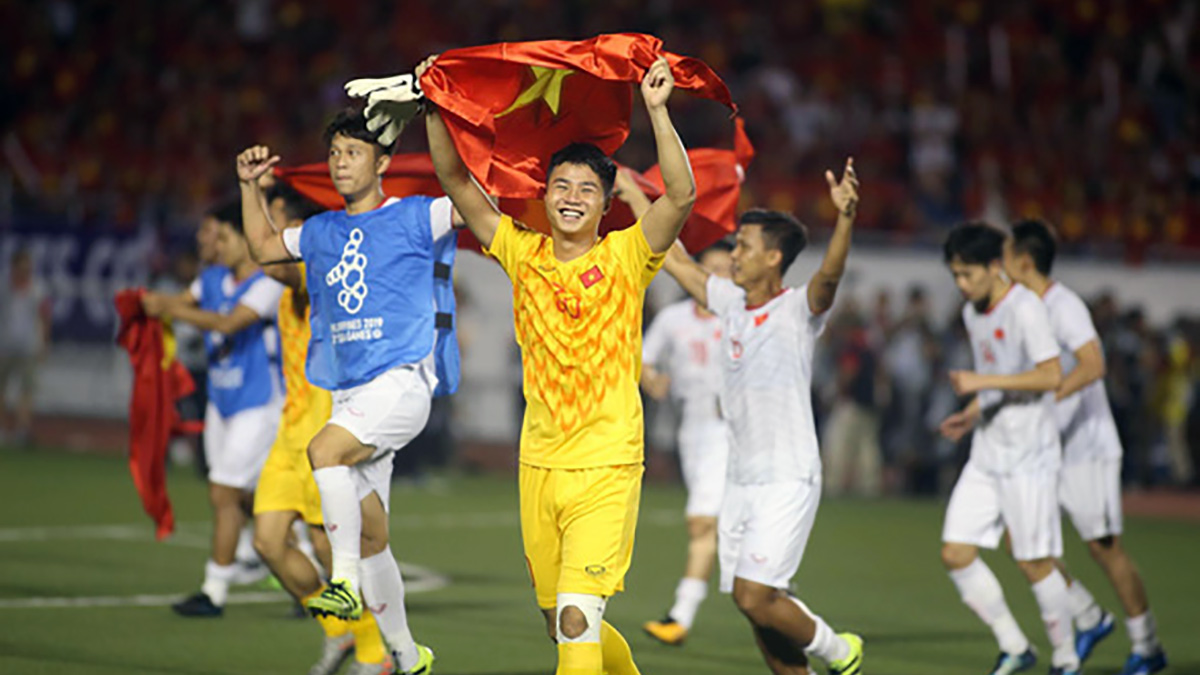 Vietnam has come second overall at the Southeast Asian Games, its best performance at the tournament since 2003, Tuoi Tre has reported.

Vietnam brought home a total of 288 medals, only being beat by the Philippines. The athletic team, which consists of 568 athletes, took home 98 gold medals, 85 silver and 105 bronze. The Philippines, which was the host country this year, won 149 gold, 117 silver and 121 bronze.

Vietnam won medals across the board, including swimming, athletics, karate and fencing. However, the win that gained the most attention was the men’s U-22 football team’s gold medal victory against Indonesia.

This was the 30th Southeast Asian Games. The next one is set to be held in Hanoi 2021

Related Topics:Vietnamese Sport
Up Next