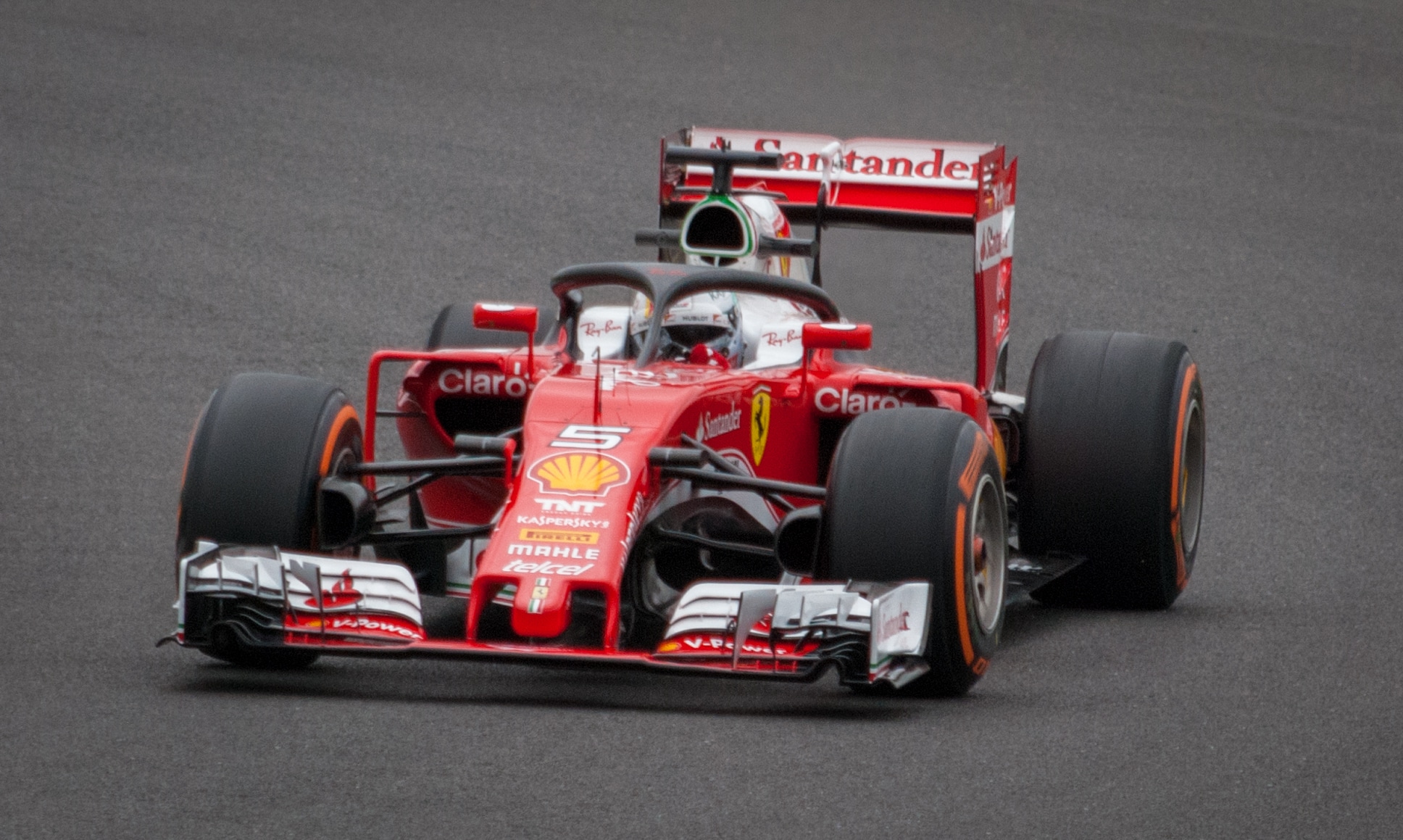 Formula One executives have released the race schedule for the 2020 season, with Hanoi to host the third race April 5, DTI News has reported.

Vietnam will become the 34th country to ever host an F1 Grand Prix, over a 5.5 km street track in the west of the city near the My Dinh National Stadium.

Southeast Asia will host a second race in Singapore on Sept. 20, the season’s only night-time race.

The 2020 Grand Prix season will open in Melbourne, Australia on March 15, with the 22nd and final race taking place in Abu Dhabi on Nov. 29.