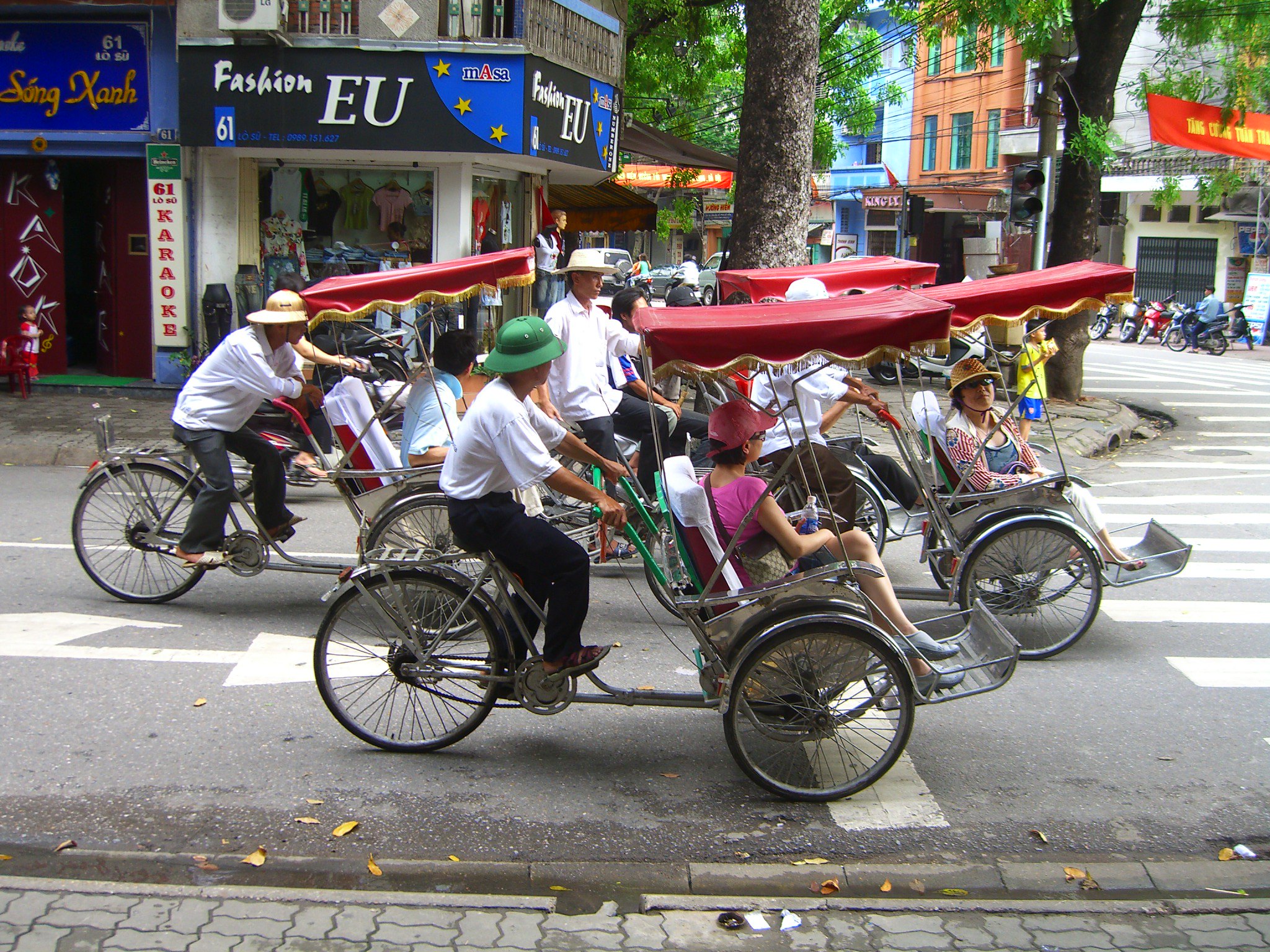 The Hanoi local government is considering banning three-wheeled vehicles, including cyclos, as they add to traffic congestion and are often unsafe, according to DTI News.

Hanoi is home to almost 5,000 homemade three-wheeled vehicles, according to the municipal police department, with over 25% owned by injured war veterans. The remainder are either used by disabled people to earn money or those pretending to be injured war veterans, the report said.

The vehicles are often used to transport large and unsteady goods, which pose traffic risks and often violate several traffic violations. The three-wheelers are often not safely designed, registered or properly maintained.

Regulations on local transport operation to reduce traffic congestion and improve the environment through to 2030 have recently been revised and updated by the Hanoi People’s Committee. The new regulations propose prohibiting three-wheeled vehicles, including the use of cyclos, which are often favored by tourists.

The committee said that under the new plans only vehicles that conformed to specific technical requirements and had a registration permit would be allowed.

It also said that local authorities would provide polices to support wounded war veterans who were no longer allowed to drive their vehicles. At the same time it was proposed that vehicles which carry goods for large supermarkets and shopping malls should only be licensed to transport goods at night in a move to further reduce traffic congestion.

A number of tourists have expressed sadness over the potential ban, saying that the cyclos were integral to Hanoi and the local government would be better off considering special zones for the vehicles rather than an outright ban.

Related Topics:Hanoi Traffic
Up Next