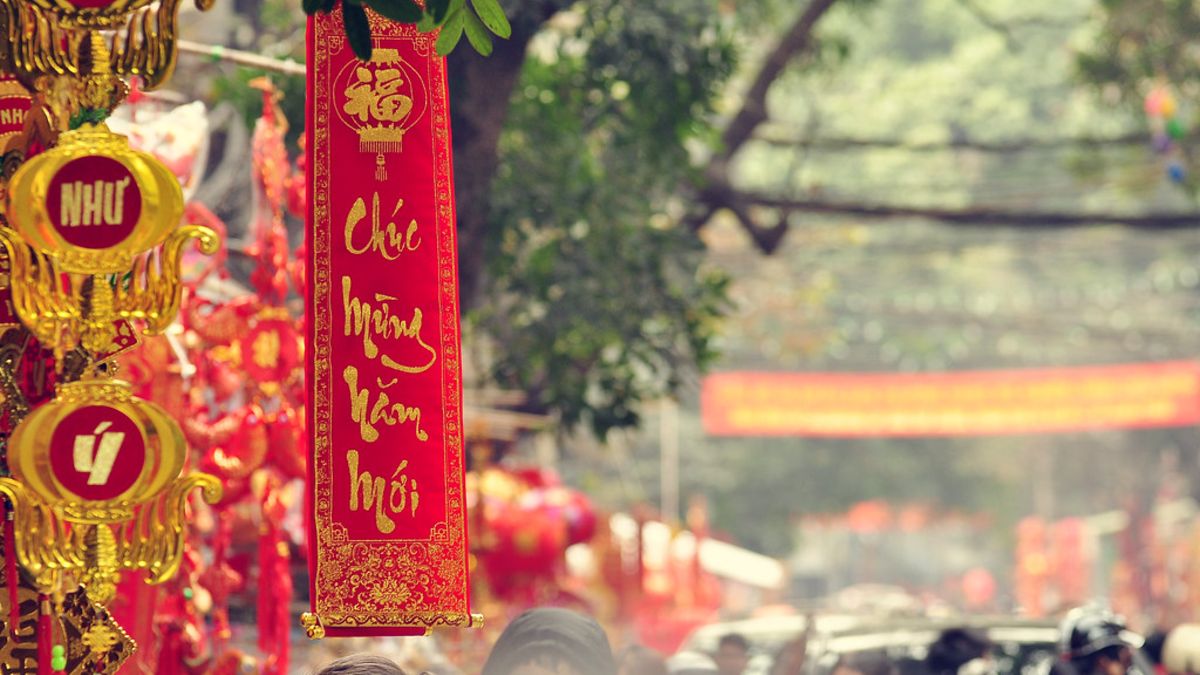 An annual event that allows overseas Vietnamese nationals from around the world to return to Vietnam to celebrate the traditional Lunar New Year festival, also known as Tet, will be held in Hanoi, DTI News has reported. The event will take place on Jan. 18, 2020 and will be held at the National Convention Center in Hanoi, according to information released by the State Committee for Overseas Vietnamese.

This year an expected 1,000 overseas Vietnamese nationals will come together to celebrate the very important festival, according to DTI News. The event will include activities such as offering incense during a ceremony at Kinh Thien temple, releasing carp at Hoan Kiem lake and a wreath-laying ceremony at the Monument to the Heroic Martyrs on Bac Son street.

The committee also announced that the event will be broadcast live on VTV1, VTV4, and local television stations. It is expected that Party and State leaders, representatives from the Vietnam Fatherland Front, the Ministry of Foreign Affairs, and members from ministries and agencies around Hanoi attend.

Vietnamese people working, studying or living abroad can register to attend with the nation’s representatives abroad or through the State Committee for Overseas Vietnamese before Jan. 6, 2020.