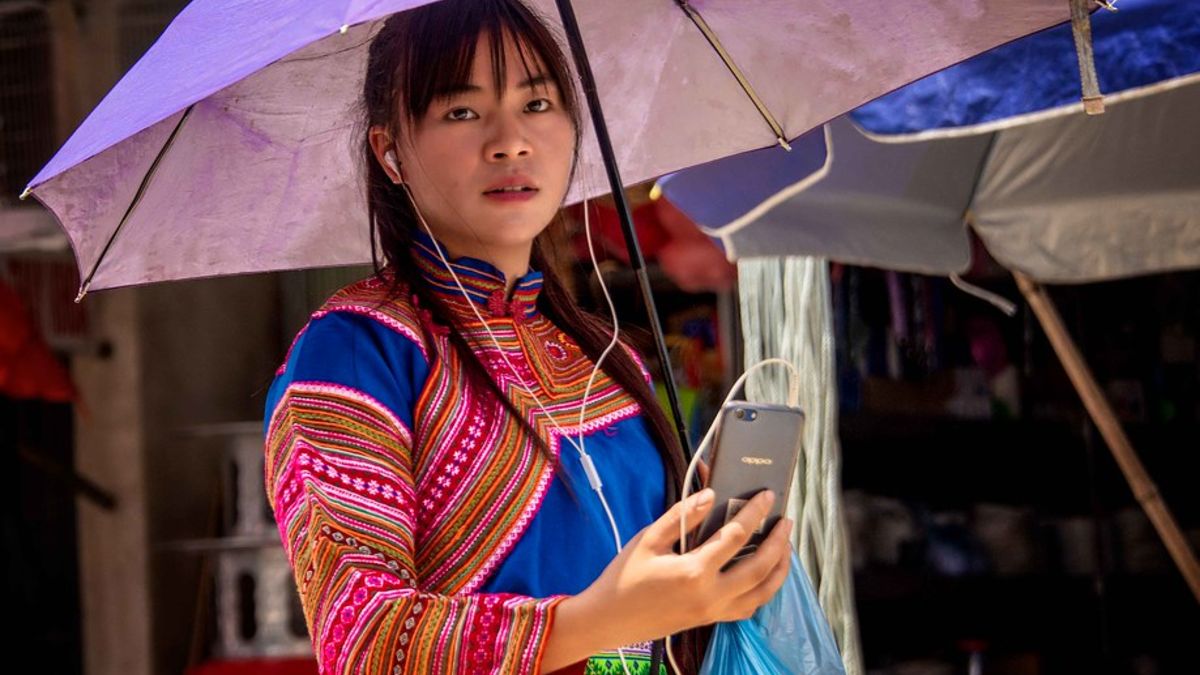 Groups of ethnic minority women and representatives of cooperatives came together Tuesday to participate in a workshop aimed at using the technology of Industrial Revolution 4.0 for business and poverty reduction, Viet Nam News has reported.

The Deputy Minister of Labor, Invalids and Social Affairs Le Van Thanh stated that implementing information technology in production and consumption would help ethnic minority businesses, which in turn would contribute to economic development and poverty reduction.

In the northern province of Bac Kan and Dak Nong Province in the central highlands, the United Nations Development Program (UNDP) has given technical assistance to help put the project in place. It is called “Support for ethnic minority women in poverty reduction and economic empowerment via application of the Industrial Revolution 4.0 technology,” and currently running on a trial basis.

The project has seen 784 people, mostly ethnic minority women, start-up or expand commodity production and markets, make connections with other businesses, promote markets and use technology to sell their products, Viet Nam News said. More than 2,636 people involved in the project have received benefits through cooperatives, production groups and organizations in the two provinces.

Thanh stated: “This approach is new, in line with the government’s Industrial Revolution 4.0 program, in order to achieve the goal of creating opportunities for poor people and ethnic minorities to participate in production, improve the value of products and businesses, increase income and sustainably accelerate poverty reduction.”