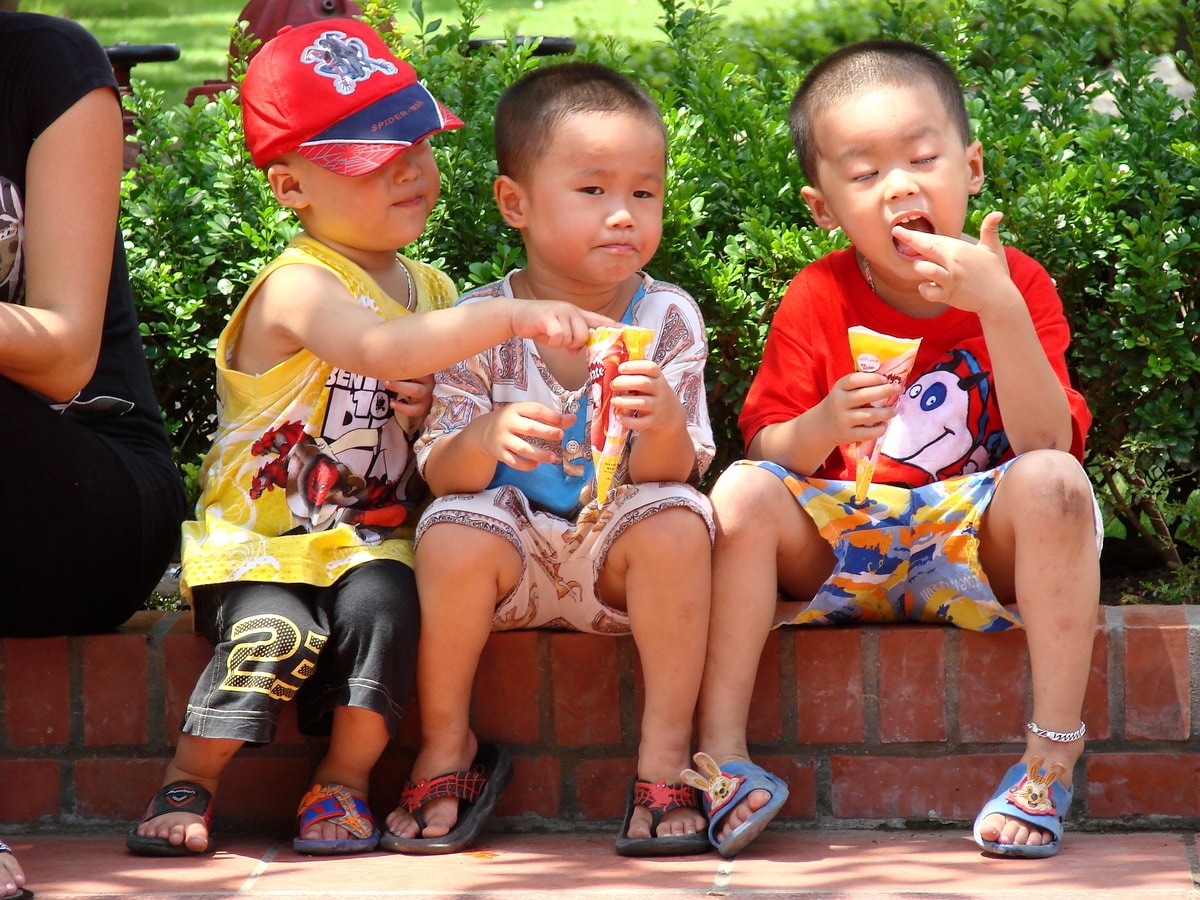 Vietnamese has raised concern over children use of the internet, which potentially puts them in danger of violent, sexual and other harmful or explicit content made for monetary gain, VN Express has reported.

“Most stuff on YouTube is nonsensical and created chiefly to obtain gold and silver buttons and the likes,” said Tuyet Anh, mother of a 6-year-old girl on the Youtube channel ‘123 Go.’ With eight million subscribers, it’s one among many that show pranks and sensational tips, which experts worry lack educational use.

Experts have urged for extra parental guidance for impressionable youth to equip them with critical thinking skills to better navigate the cyberworld.

At its most dangerous, situations can quickly turn sour with malicious content featured, such as the infamous case of Yeah1 Network’s ‘Spiderman Frozen Marvel Superhero Real Life.’

In 2017, it heavily promoted sexual and violent scenes of grown actors cosplaying as Spiderman, Elsa and Batman on Youtube. It has been fined, heavily criticised and deleted since.

In addition, many trends and challenges on the platform such as the “choking game” or “cinnamon challenge” attract young people. The line between danger and fun can easily blur for young people.

Meanwhile, social media is on the rise in Vietnam. About 60% of the population use some form of social network, with 13-17 year olds taking up 10% in 2019, social media agencies We Are Social and Hootsuite have reported.

Children aged 8-13 spend roughly six hours a day on the internet, and this only increases as they grow older.

Many parents try to limit their children’s internet access, opting for real life activities, or trying out more informative online websites instead.