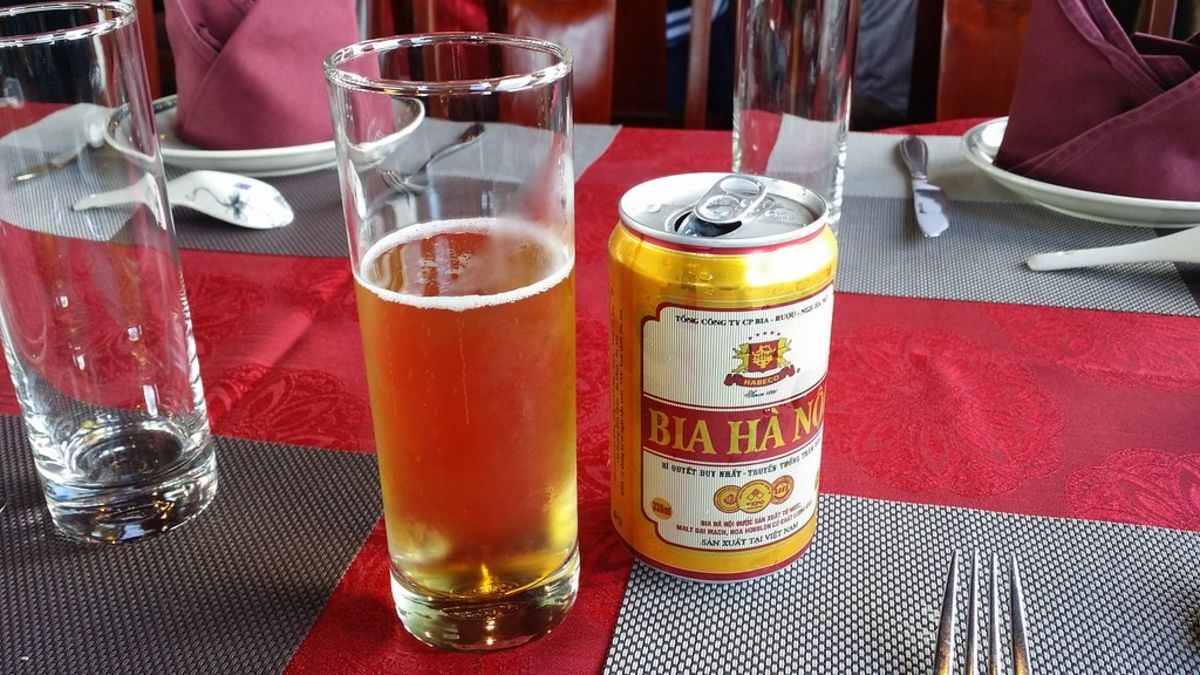 Doctors have warned about the rising consumption of alcohol among adolescents and the health risks associated with it, Vietnam News has reported.

The director of Bach Mai Hospital poison control center, Dr. Nguyen Trung, said that the brains of adolescents were particularly vulnerable to damage caused by alcohol, as adolescent brains were still growing physically and psychologically.

“The earlier young people start to drink, the more they will depend on alcohol when they are fully grown,” he said.

Alcohol affects parts of the brain responsible for memory and concentration, pivotal skills for learning.

Some short-term problems include alcohol poisoning, violent behavior and traffic accidents. Chronic diseases and alcohol dependency are among the long term dangers.

Dr. Nguyen Trung also stressed that alcohol was damaging to the digestive system, liver and kidneys, and could lead to puberty disorders and immune system deficiency.

Previously, it was not unusual for children and adolescents to buy alcohol from shops, and often the vendor did not clarify if the drinks were being purchased for adults or not.

On Jan. 1, the Law on Alcohol Harm Prevention and Control took effect, prohibiting the sale of alcohol to minors ( those under 18) and the employment of minors in the production of alcohol. A fine from 500,000 to 1 million VND will be charged to any restaurants or stores that sell alcohol to minors.