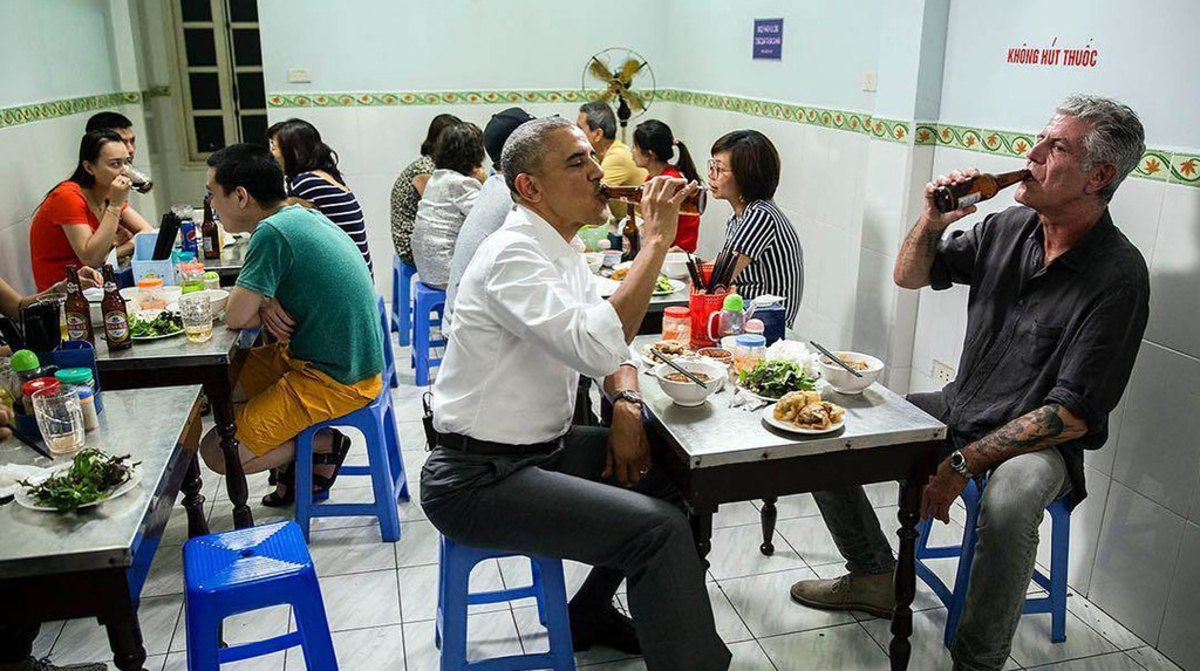 Those who pressure others to consume alcohol, including before or during work hours will be fined 1-3 million VND. The new provision was set out in the decree sanctioning administrative alcohol harm prevention, and will take place starting Nov. 15, Tuoi Tre has reported.

This law also specifies a warning fine of 200,000 – 500,000 VND for people aged 16 to 18 who consume alcohol. Drinking alcoholic beverages at a place that is not allowed, inciting or inducing others to drink alcohol will see fines of 500,000 to 1 million VND.

The law also stipulates that the act of forcing others to drink alcohol or drink alcohol before, during working or studying hours, or during breaks, will be fined 1-3 million VND.

Some are in doubt about the new law, as one man asked Tuoi Tre: “How will you prove you were forced by someone to drink alcohol? By photos, videos, recordings, and text messages?”

“What if I insist that my friends drink some beer? And how many glasses or bottles of beer does he have to drink before it becomes illegal?” another man chimed in.

Report has shown that 77% of Vietnamese men drink alcoholic beverages. Each year, 60% of traffic accidents are related to alcohol, causing tens of thousands of deaths.