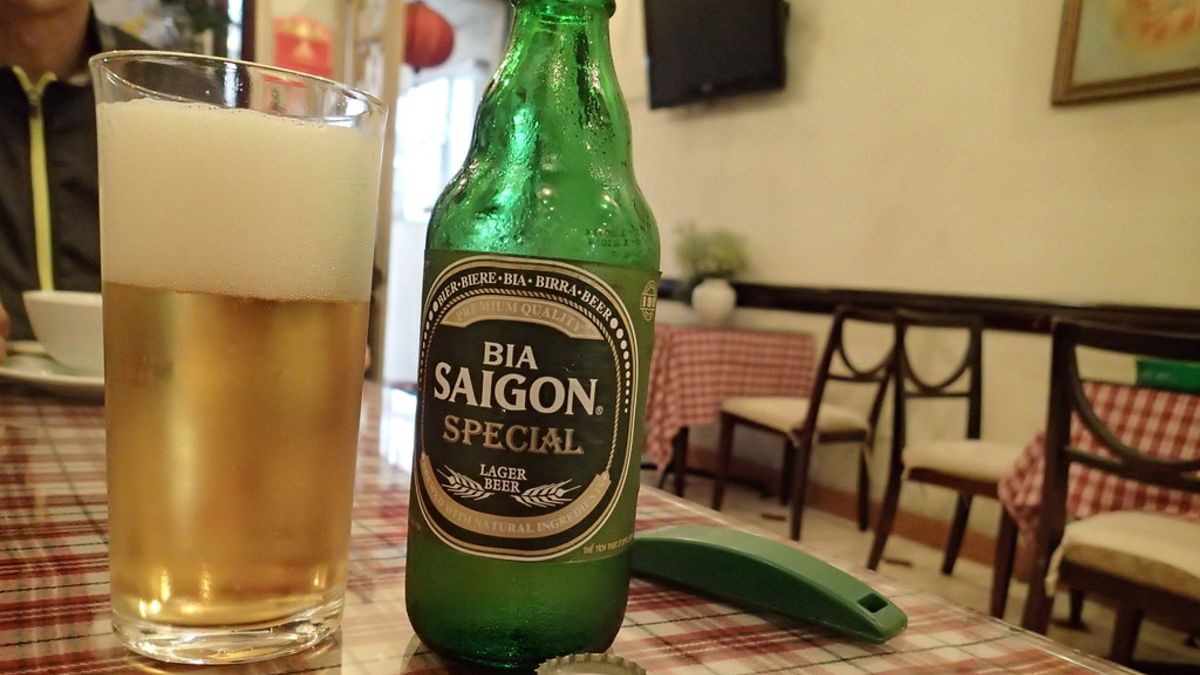 In past years during the Tet holiday season. beer has been a top seller. However, this year many shops have had to lower the cost of beer to encourage people to buy as they have seen a significant drop in sales, Vietnam News has reported.

This drop comes as a direct result of the government’s new laws on drinking and driving implemented on Jan 1. In Hoan Kiem District, shop owner Nguyen Van Dịnh said, “This time last year, I did not have enough beer to sell. This year, I just sit here waiting for orders.”

He has now lowered the cost on 24 packs of Saigon by 15,000 VND in an attempt to sell more, but he has not seen an increase in customers. Dịnh thinks his sales will drop by 70% this year. In the last Tet season he made 1 billion VND in wine and beer sales. This year he estimates he will get 300 million VND at most.

Many other retailers have followed in suit, lowering prices, but to no avail. Beer and wine continue to drop in consumption. In supermarkets, beer sales have dropped by 25% to 30%. Larger brands such as Heineken and Carlsberg have not commented on the sales drop or the new law.

Police stopped 6,279 drivers for drinking and collected more than 21 billion VND in fines as of Jan. 17. Vietnamese people drank 4.6 billion liters of beer last year, 10% more than the year before according to the Vietnam Beer Alcohol Beverage Association.