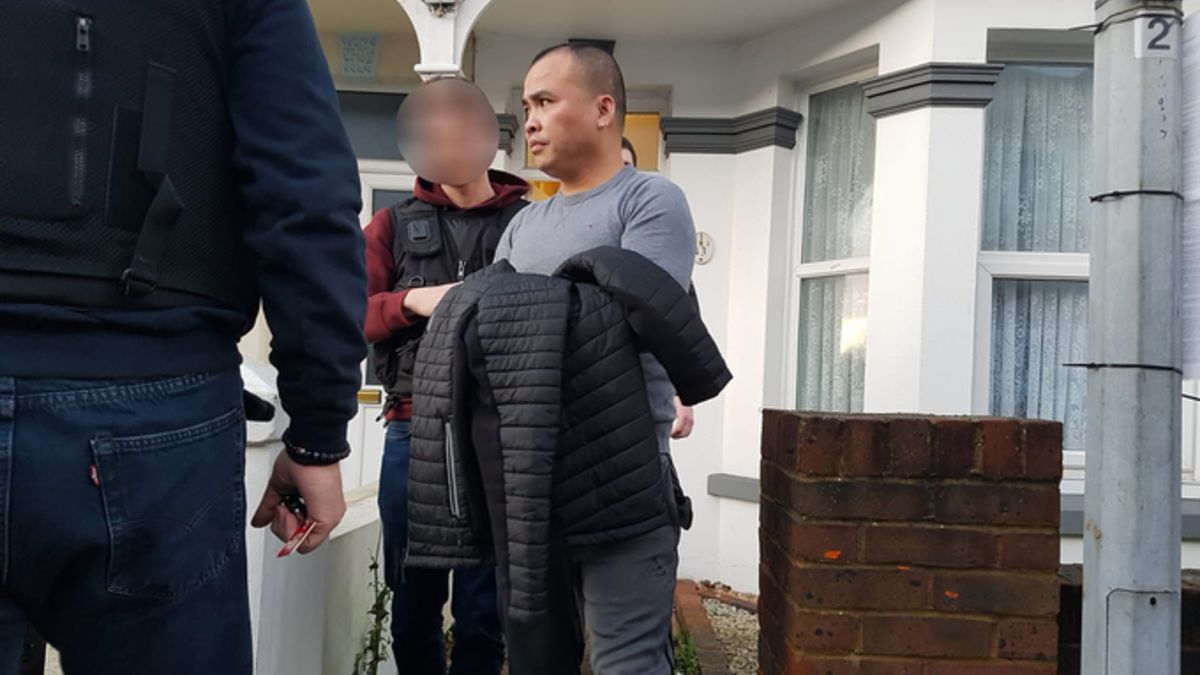 In East Sussex, U.K. a man, 39, was arrested for smuggling people through France into other European countries, according to VnExpress. The U.K.’s National Crime Agency and French authorities found Khanh Chan Ngoc Nguyen in Bexhill, a southern town.

France was used as a transit point where Chan loaded people on to trucks to be transported to the U.K. and other parts of Europe. He was a smuggler from 2015 to 2017.

The head of the department of organized immigration crime Steve Reynolds said Chan played an integral part in the organized criminal group involved in smuggling people.

Reynolds said: “People smugglers treat migrants like a commodity, and the tragic events last year in Essex demonstrated how little care for their safety these kinds of gangs have.”

On Oct. 23, there was a tragic incident where 39 Vietnamese people were found dead in a refrigerated container truck in Essex County, the youngest being 15 years old. Since the incident, human trafficking has been even more fiercely fought on a worldwide scale.