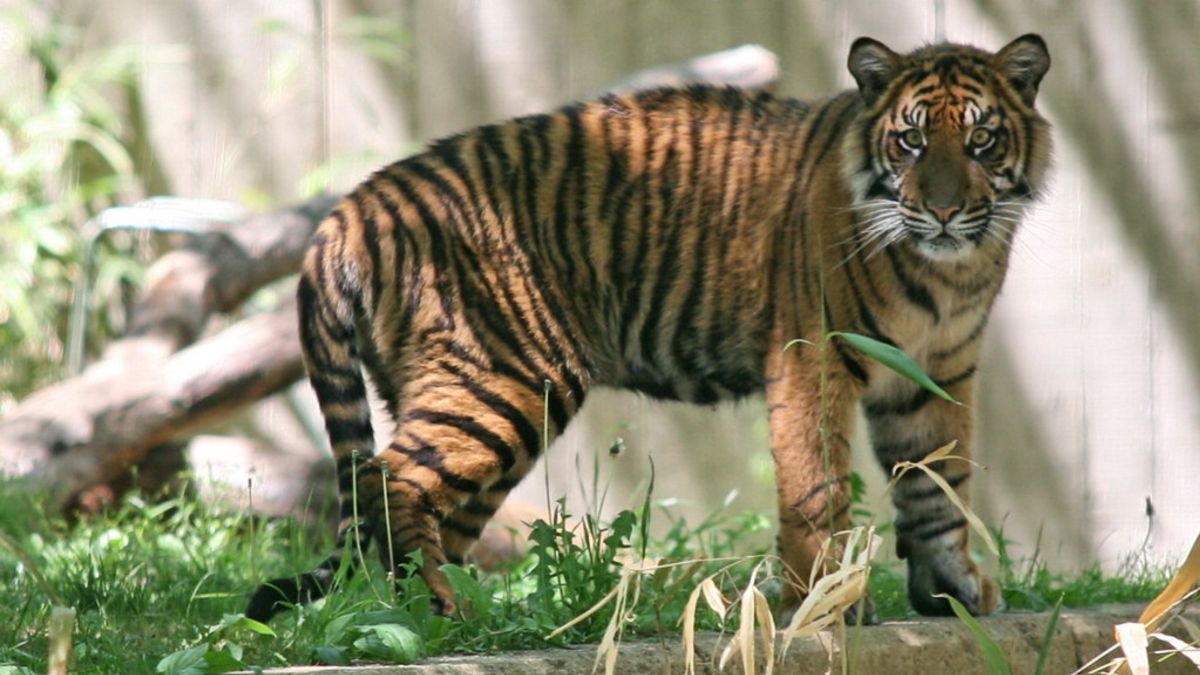 Three men were sentenced to between five and six years in jail for trafficking tiger carcasses from Laos on Wednesday at a Hanoi court, VnExpress has reported.

After finding the carcasses in a car parked in a lot on Xuan Thuy Street in Cau Giay district, the three were arrested last July.

Each carcass weighed up to 300 kilograms and the group said they went to Laos to buy them, freeze them and then bring them back to Vietnam.

Huu Hue, as director of a local services and commerce company, used his business as a front for trafficking and trading tigers and other endangered animals for many years. Although this is the first time law enforcement has investigated his activities, it was others that worked for him that would take the fall.

In Vietnam, tiger bones are used to make traditional medicine for bone and joint related problems. The meat, skin and carcass are also used.

Tigers are heavily endangered in Vietnam with only five left in the wild as of 2016.