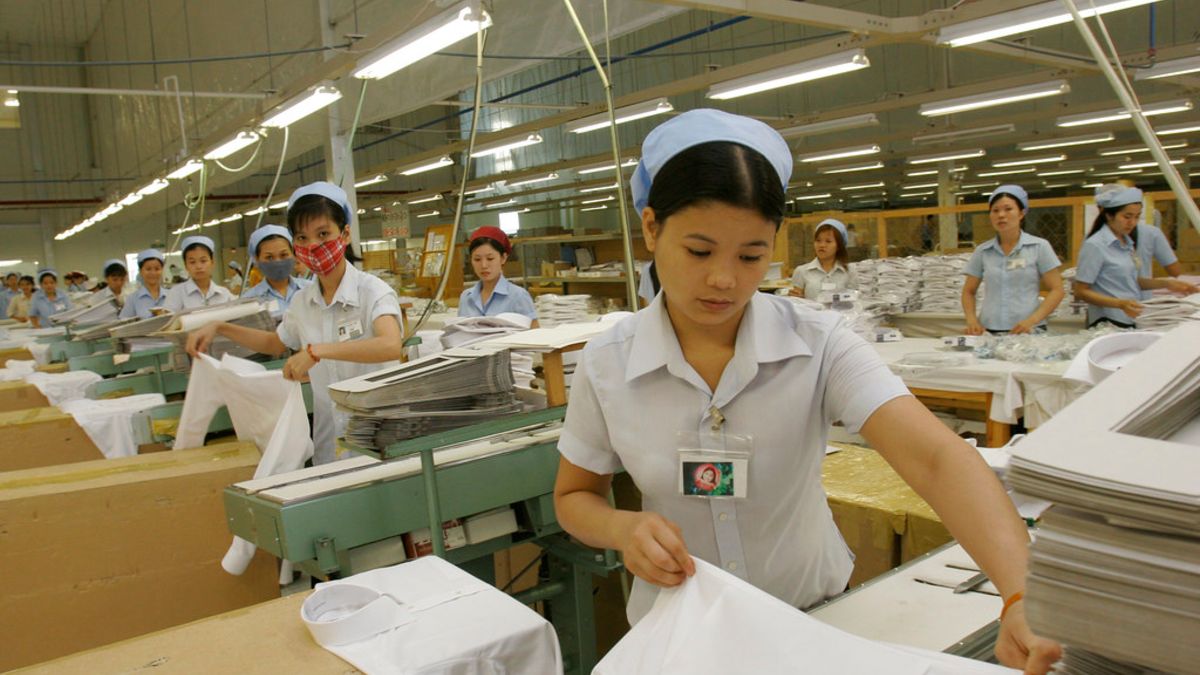 Due to a lack of materials, many Vietnamese businesses are concerned about how they will cope in the future, DTI News has reported.

In the province of Hung Yen the president of the Garment and Textile Association Mai Xuan Duong said that business had not seen severe affects, but the real possibility of a lack materials in the near future was something he feared

“Most of our materials such as cloth and thread are imported from China. Reports show we only have enough to last for another month,” he said.

“Due to the epidemic in China, our suppliers cannot ensure the materials we have ordered will be delivered. It’s almost unavoidable that businesses in Vietnam will lack materials at this time.”

Business will have to be temporarily stopped if the materials cannot be obtained which, would result in workers being laid off for anywhere from two to four weeks.

There are 5,000 garment businesses in Vietnam with 2.5 million workers and in the case that workers are laid off they will continue to be paid despite business halting.

Other business sectors have been affected by the coronavirus epidemic.

One driver from the North-South Passenger Bus Company Nguyen Van Manh said passengers numbers had dropped signifcantly and his company was planning on cutting down on services and laying off drivers.

Further, the production of rubber and plastic in Vietnam had been largely dependent on China with 70% of materials imported from the country.

The chairman of Ho Chi Minh City Rubber Plastic Manufacturers Association said, “If our Chinese partners aren’t able to supply materials in the next month, we will have to import them from Japan or South Korea at higher prices. We won’t be able to make a profit because we signed contracts for these goods years ago.”

The director of the Institute of Workers and Unions Vu Minh Tien said that labor and social security laws state that in some cases businesses could temporarily suspend paying workers’ social insurance if they were laid off.