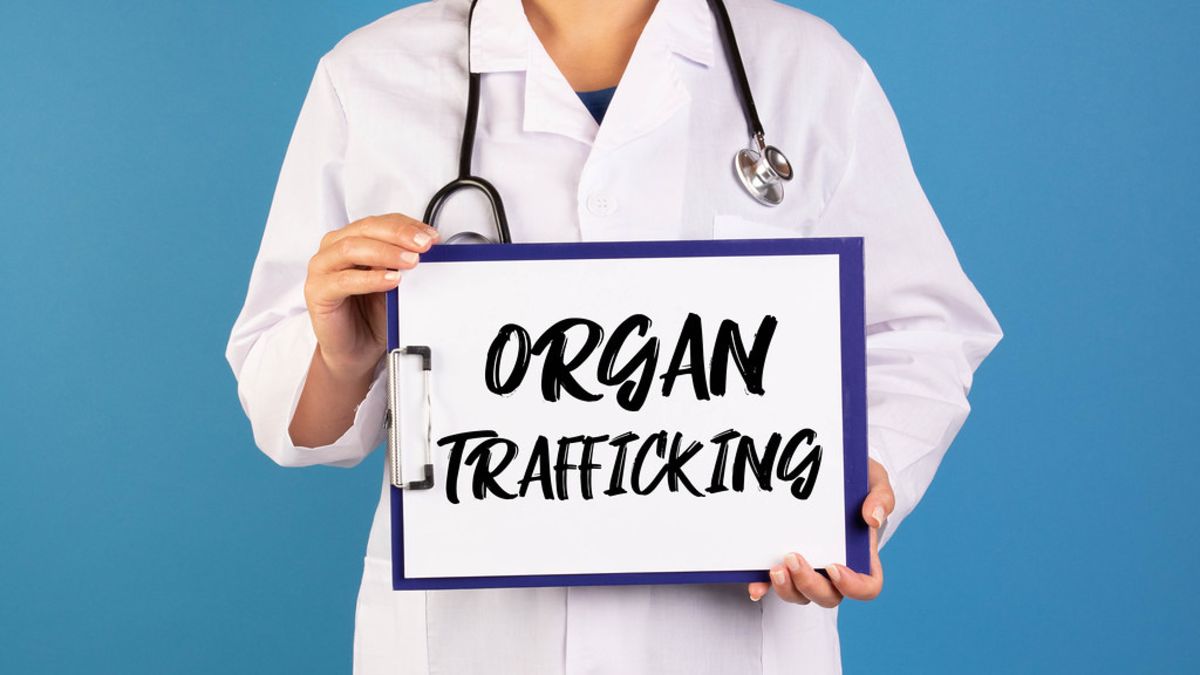 A man was sentenced to 12 years and six months in prison at a court in Hanoi on Thursday for the illegal trade of human kidneys, according to VnExpress.

Tran Van Phuong told the court he had led a difficult life and this had pushed him to sell one of his own kidneys in Cambodia. After this he discovered that there were many kidney failure patients in Vietnam who desired to buy kidneys for transplants. He went on to broker the sale of six kidneys.

Phuong took advantage of the fact that there are many poor people in Vietnam who decide to sell their kidneys for money. He subsequently put together a complex kidney brokering ring.

Phuong used a fake Facebook account under the name “Tran Bui,” and between April and September 2018, he looked for kidney sellers using the facade of searching for voluntary donors.

The sellers would receive 240-320 million VND per kidney, and Phuong would sell them to kidney failure patients for 320-450 million to make a profit.

Phuong was found guilty of “trading in human tissues or body parts,” a crime that can have a penalty of up to life in prison. The court gave Phuong a lighter sentence because he suffered a 45% physical disability from the sale of his own kidney.

Many people in Vietnam believe that they need all of their body parts for the afterlife. This leads to a huge shortage of donations. It is this shortage that continues to push organ trafficking as many people with heart, kidney, liver and lung diseases have to wait a long time for a transplant.