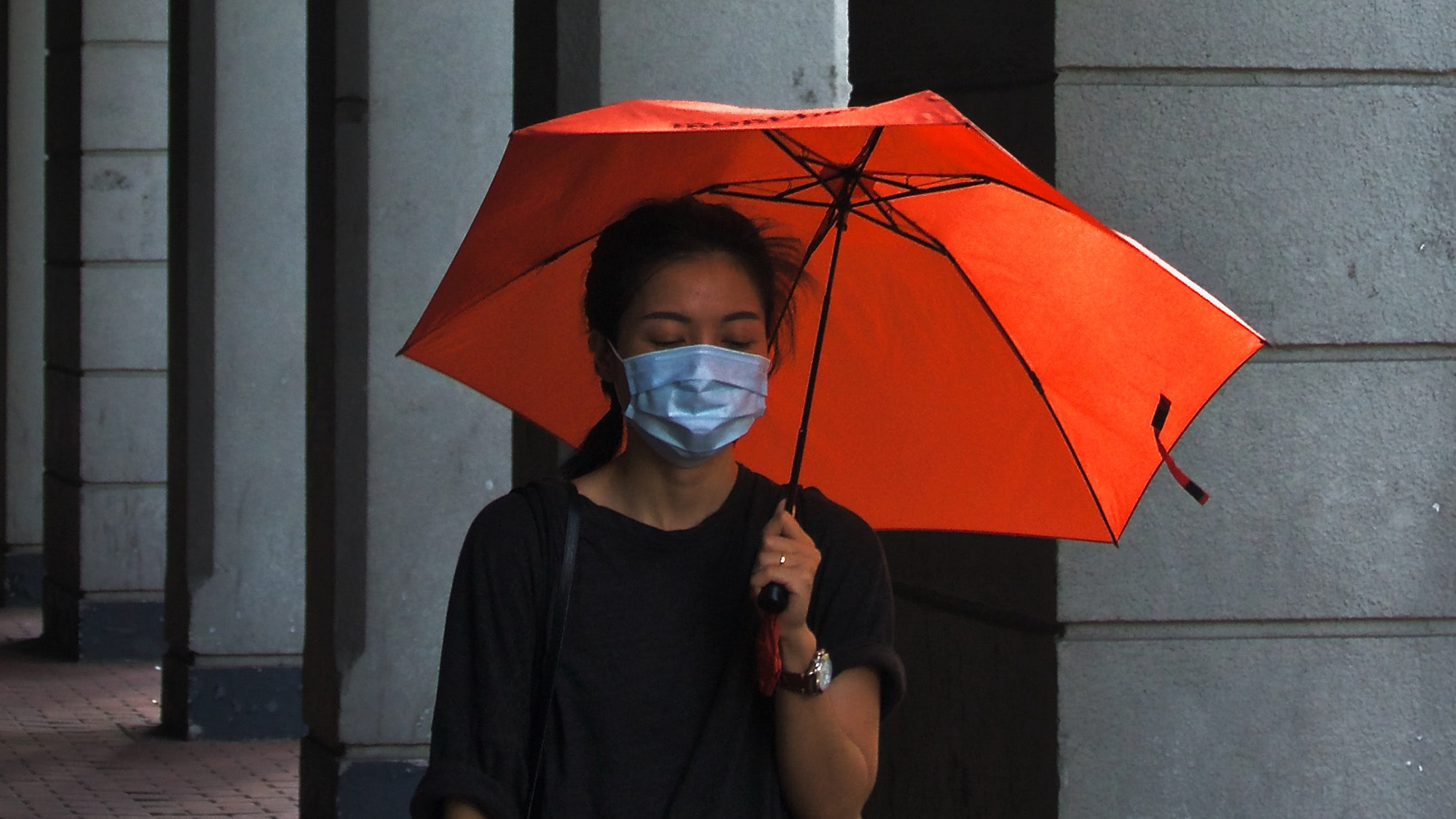 As the coronavirus continues to strike fear and panic across the globe, it is business as usual in Vietnam. The streets are abuzz with speedy motorbikes. The floor of local bia hoi joints are still damp from spilt beer. Coffee shops are still busy with Vietnamese customers, although the smiles are cautiously hidden behind face masks. Despite being a so-called developing country, right on the Chinese border, Vietnam has virtually stopped the virus it in its tracks with a swift, effective, no-nonsense approach. Since the initial outbreak back in January, Vietnam has only seen 16 cases of the virus. Every person has been successfully treated and sent home safely, including a 3 month-old baby. There have been no new cases within the last two weeks. In short, Vietnam has kicked corona’s ass.

The country’s greatest success in dealing with the virus has been a quick response, understanding the severity of the issue and strict widespread monitoring of anyone who has so much as shown a single symptom. After discovering just six infected patients in the country, Vietnam declared the virus an epidemic, one of the first countries do so. Even the, usually cautious, World Health Organization were quick to praise the country saying: “Early detection, early isolation, and active treatment is extremely important. Vietnam’s early actions stopped the further spread of the disease, saving thousands of lives.”

Sure, it has put the noses of a few teachers out of joint, but the immediate and widespread closure of schools across the nation also minimized risks.

Vietnam has successfully combated both coronavirus and any ignorance surrounding the disease. Colorful signs are found in banks, shopping malls and other public places reminding citizens to wash their hands and take other preventive measures. The government released detailed, transparent statements about symptoms, helping concerned parents become armchair experts on the disease.  Those germ factories otherwise known as children and young people were both informed and entertained by a slapping V-Pop song “Ghen Co Vy.” The viral music video teaches children about the disease with cute animation and an infectious rhythm. People as far afield as John Oliver even sung its praises, albeit in comic fashion.

Sure, it has put the noses of a few teachers out of joint, but the immediate and widespread closure of schools across the nation also minimized risks. This has been a scary time for young families, but Vietnam’s transparency has eased much anxiety. These efforts have created informed, cautious citizens all playing their own part to slow down and ultimately stop infections. Vietnam has even made scientific headway in fighting the disease, developing advanced testing kits and creating a global early-warning system. Aljazeera has even described the country’s response as a miracle.

The country has simply not allowed misinformation and profit to influence its efforts to keep the country healthy. In the early days of the outbreak, racist tirades and falsehoods plagued social media. In a swift response, Vietnam threatened those spreading fake news with hefty fines and even jail. It worked. Similar consequences were levied towards pharmacies who had started price-gouging face masks and other equipment. With everyone on the same page, Vietnam was able to focus solely on getting better.

The speedy response, informed citizens and campaigns against greed and dishonesty eased tensions during the most trying times of the epidemic. When 11 cases of coronavirus were discovered in the rural commune of Son Loi, including a 3-month old girl, the government quickly quarantined the community of 10,000 people. Son Loi is located only 46 kilometers from Hanoi, yet, despite the virus being so close to the capital no mass panic ensued. As the nearby quarantine continued, Hanoians watched televised broadcasts together in restaurants. Unaware toddlers giggled innocently as their mothers disinfected their chopsticks. For two weeks, Hanoi held its breath and held firm awaiting the outcome.

Fortunately, city-wide sigh of relief soon came. Doctors and other healthcare professionals flocked to the northern village and created a strict treatment routine. Miraculously, all patients recovered and the quarantine was over by March 3. As a result of Vietnam’s efforts, fear and pessimism did not emerge but rather hope instead. Upon the release and recovery of the infected 3-month old, her mother thanked doctors, saying: “She will study hard to become a doctor and help other children like you do.”

The most important tool in the fight against the virus is the Vietnamese healthcare system’s inclusive nature. Although wealth inequality is still paradoxically a problem in this Communist nation, Vietnam understands the disease does not discriminate based on income. Vietnam Social Insurance offers free healthcare to anyone showing symptoms of the virus. The WHO has also suggested that Vietnam’s success with the virus was due to years of investment in public health. With such easy access to such programs, the Vietnamese people and system have (hopefully) stopped the virus from making deeper headway.

Meanwhile President Donald Trump has been more concerned with protecting his reputation than the American people, even going as far as using the crisis to attack political rivals.

By contrast the response of more prosperous nations has often been disastrous. The first death has already occurred in the United States, thousands of miles from the virus’s epicenter, and instead of a swift well-planned response, the country has descended into all-too-predictable culture wars regarding how serious the threat is. Despite being separated from China by the Pacific Ocean and harboring many useful resources, the United States is woefully unprepared for the coronavirus.

The Center for Disease Control remains largely understaffed, leaving the crisis to be managed by Vice President Mike Pence whose understanding of science barely matches that of an 8-year-old. Meanwhile President Donald Trump has been more concerned with protecting his reputation than the American people, even going as far as using the crisis to attack political rivals. Before facing public criticism, U.S. Health and Human Services Secretary Alex Azar declined to promise a vaccination would be affordable to all. Disgraceful.

While the U.S response has been woeful, other countries have also struggled with the virus, with serious outbreaks in Italy, South Korea and Iran. With less resources and less time than most other nations, Vietnam has played a blinder and can lay strong claim to being the number one country in the world at dealing with this dangerous virus.