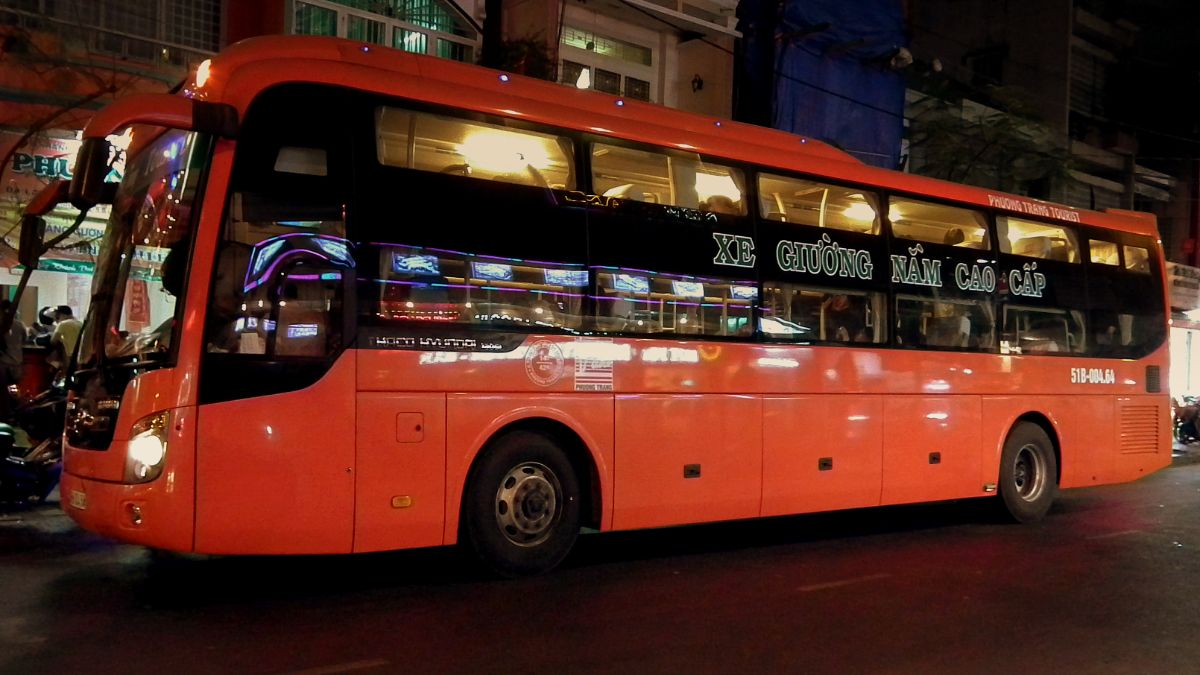 Hanoi is proposing the addition of 30 new subsidized bus routes in the city, including four to the airport, Vietnam News has reported.

According to the plan, the city financial department will review the new list put forward by Hanoi’s transport department.

The proposal will see four more routes to Noi Bai International airport: one from Nuoc Ngam Coach Station, one from Splendora Urban Area, one from Vinhomes Ocean Park and one from Thanh Ha Urban Area.

There will also be a further eight city routes terminating at areas such as the University of Mining and Geology, Gia Lam Coach Station, Vietnam National Villages for Ethnic Culture and Tourism, Giap Bat Coach Station, as well as Quang Lang and Yen Nghia Coach Stations.

The city’s transport department said that as of last month about 125 routes were available in the city, with about 100 of them subsidized.

The bus routes cover 30 city districts, the vast majority of communes, wards and towns, 65 hospitals, and 286 high schools or institutions of higher education.

Related Topics:BusesHanoi Transport
Up Next