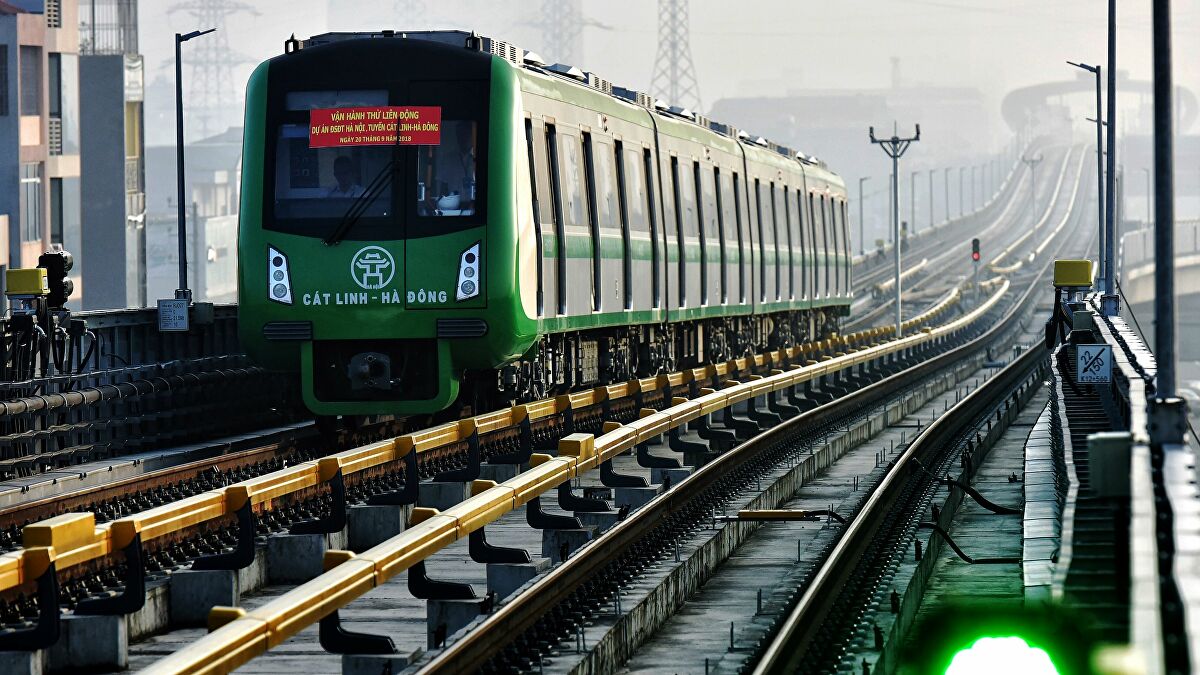 The railway project management board of the ministry of transport has announced the Cat Linh – Ha Dong metro system will go through a full scale test run this December to evaluate the safety of the system and the personnel, Vietnamnet has reported.

The board reported that in order for the test-run to begin, it needs more than 110 experts and personnel from the Chinese main contractor to operate the whole system and another eight French independent evaluation consultants from ACT (Apave-Certifer-Tricc). It is estimated that the whole test-run will last 20 days.

After the test-run, so as to be operated commercially, the metro system will be evaluated again by the Vietnam Registry Department, at which point it will be given a certificate of safety and then go through other legislative procedures before being given the greenlight.

Work on the line began in 2011 and was planned for completion by the end of 2013. Seven years later the “finishing touches” are still being made, with the total costs reportedly swelling from 553 million U.S. dollars to about 900 million.