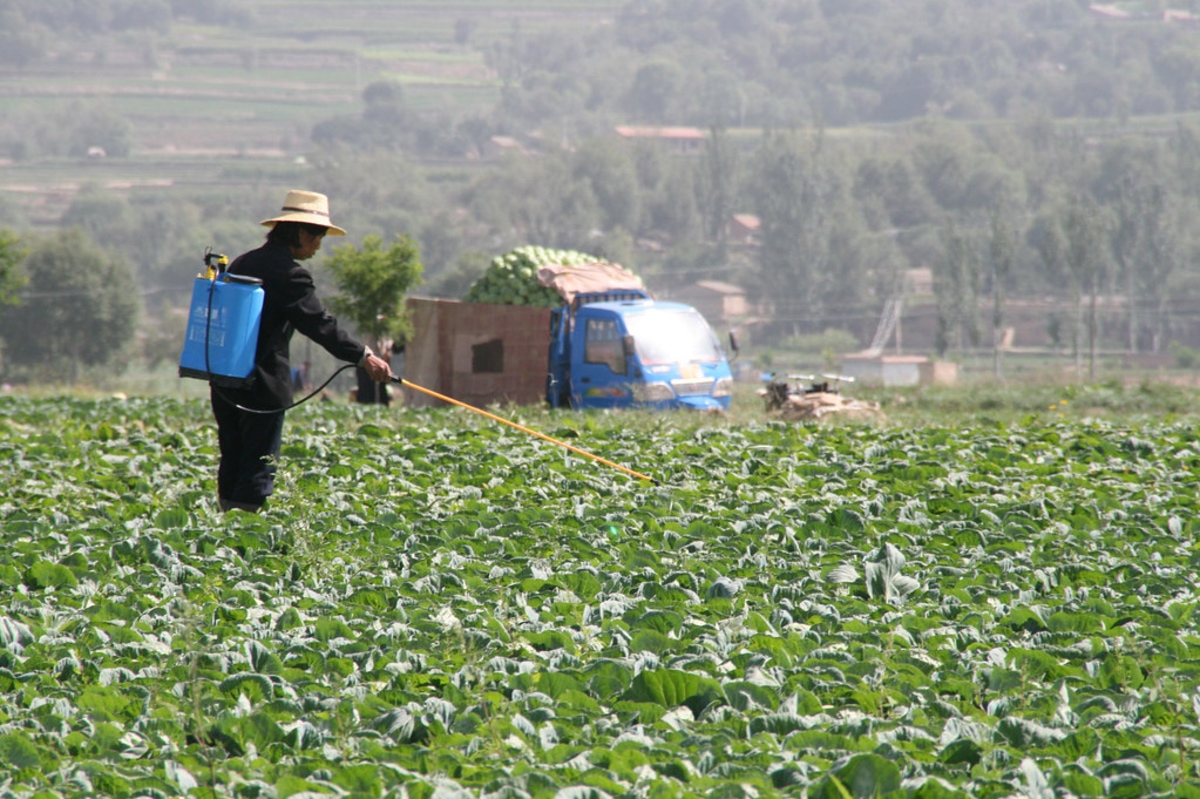 Chemicals containing paraquat dichloride – a highly harmful pesticide – have been banned in Vietnam since 2017, yet farmers continue to use them liberally on vegetables, risking their own health and those of their communities, VN Express has reported.

Pham Bien, 50, owns a vegetable farm in the Mekong Delta’s Hau River, but still sources the illegal pesticide from his circle of acquaintances, the report said.

Despite experiencing headaches and even going weak at the knees when using these chemicals for 10 years straight, Bien says that what matters most is not the safety level, but how he can best kill grass, referring to the chemicals as ‘eggplant growth medicine.’

Local authorities recommend using bio-pesticides, “but they are pricey and take a long time to be effective,” Bien told the online paper.

Products for plant care first came into the country in 1956. Today, Vietnam imports more pesticides than gasoline, bringing in 308 million U. S. dollars worth of the product in the first half of 2020, according to the General Department of Vietnam Customs.

The World Bank says that over 50% of rice farmers in Vietnam spray more than the recommended usage of such pesticides., which are associated with a host of widespread health problems, particularly in rural areas.

Often linked with Parkinson’s disease, China domestically banned the deadly paraquat dichloride in 2012 but continues to export internationally, including to Vietnam, producing 80% of the world’s supply.