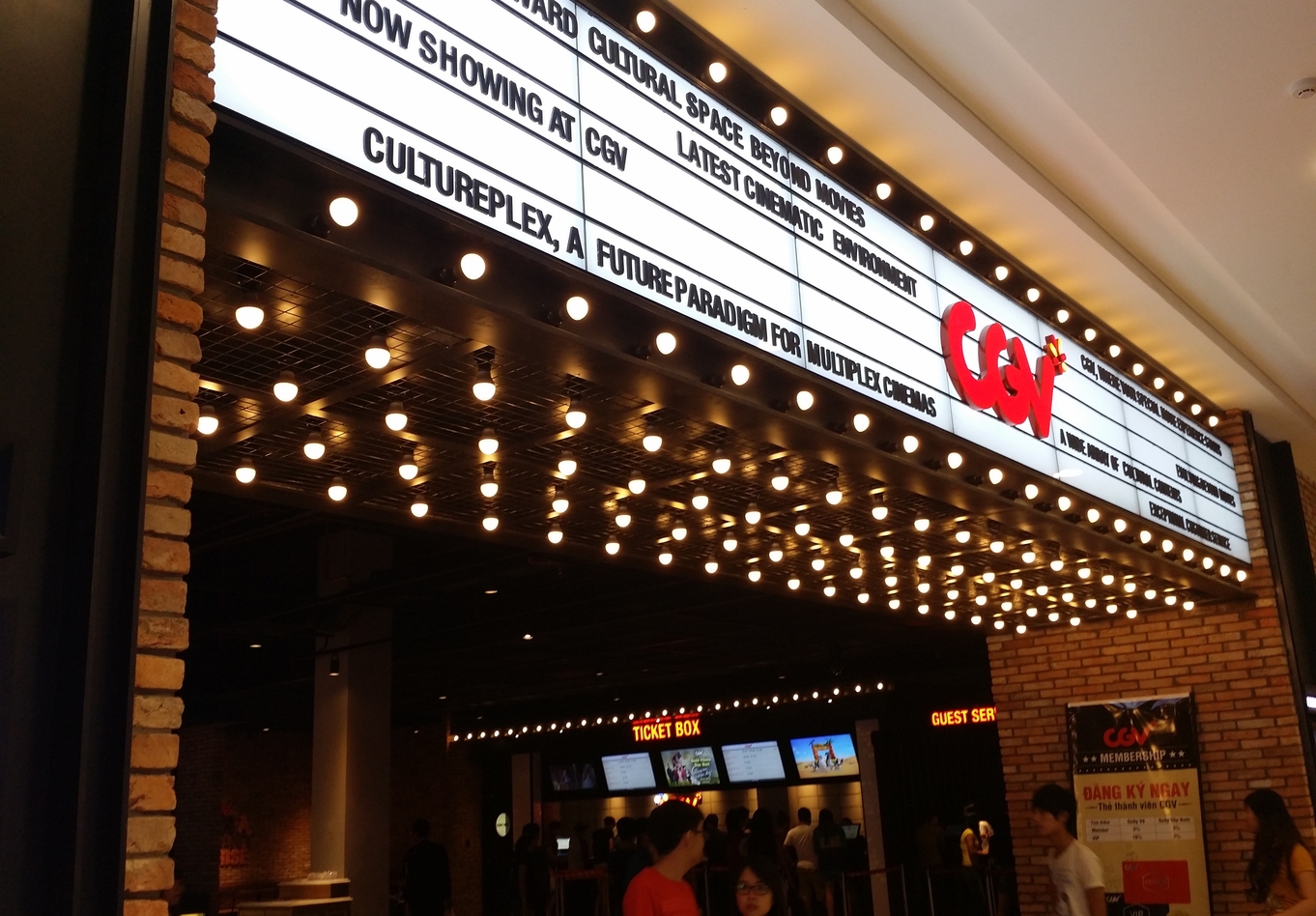 Vietnam cinemas are hoping for a comeback after a long period of closure, but lingering fear of the current pandemic is still keeping audiences away from the big screen, VN Express has reported.

The newly released sci-fi blockbuster “Tenet” could not save the box office in Vietnam, collecting just 25.7 billion VND in 12 days. Ten other movies earned even less at nearly 10 billion VND each.

In comparison, “Captain Marvel” earned 110 billion VND and “Spider-Man: Far From Home” 112 billion VND in the same period of time when they were released.

As the second wave of Covid-19 hit the nation, popular chains like CGV, Galaxy Studio, Lotte and Beta Cineplex had to close down several locations in pandemic regions.

The modest number of movie-goers is largely attributed to fears of going to crowded spaces, especially by families with small children, but also due to the limited movie options available.

Many producers have opted for a delayed release, or straight to online streaming platforms. Looking at the dire situation, Director Charlie Nguyen said: “To get more moviegoers like we used to have, the only option is to have a good movie, whether foreign or Vietnamese.”