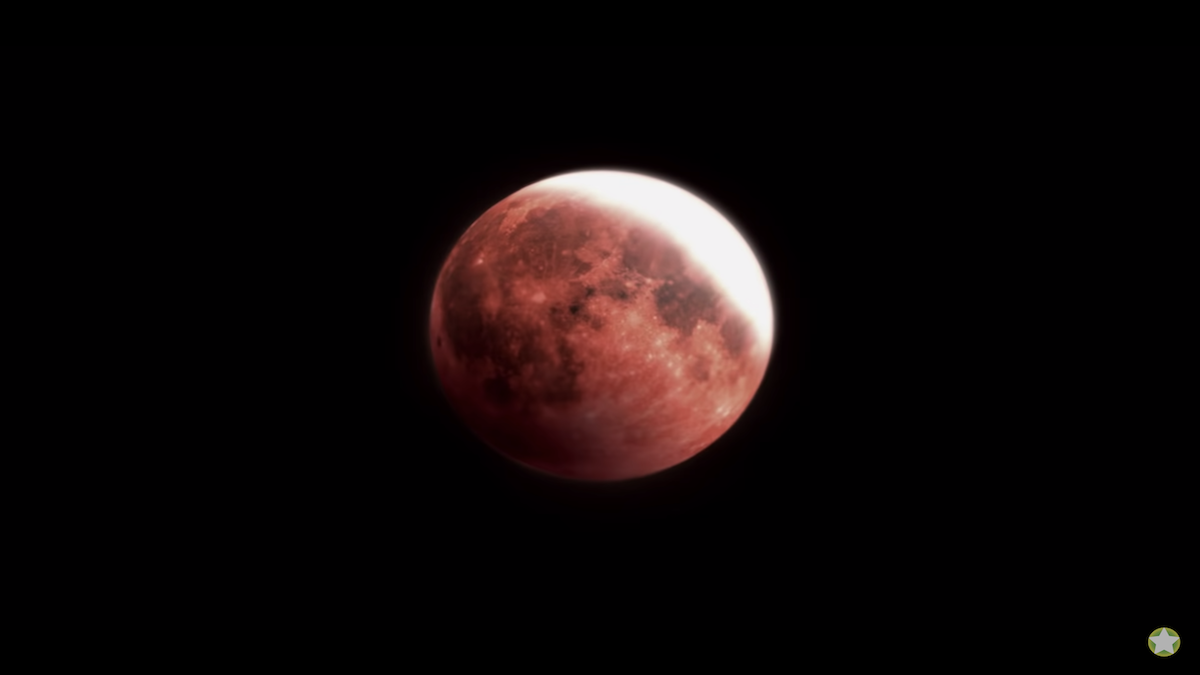 “Blood Moon Party” (Tiec Trang Mau), directed by Nguyen Quang Dung, has beaten several Vietnamese box office records this year, surpassing “Rom” as the film with the highest sales since the beginning of the year.

The plot centers around four childhood friends and their wives at an upscale dinner party. After a much-heated discussion about how smartphones influence their personal lives, the group proposes a late-night game:  everyone is to place their mobiles on the table; whoever gets a text, notification or call must share it with the group. It is a recipe for disaster. And so it proves as the seemingly harmless game soon turns bad as ugly secrets between friends and couples are spilled, completely changing their relationships with each other over just one night.

The film is set in a luxurious penthouse owned by protagonist Quang, who appears wealthiest of the friendshop group. Enriched with well-made furniture and bright lights, the scene is a far cry from the lives of your regular working class Vietnamese but, hey, this the movies, right? Despite his riches, Quang has shared an intimate bond with his friends for decades, one which is deftly played out on screen. But will these long-lasting friendships shatter under the weight of ugly unveiled truths?

“Those who are imperfect should not play around with devices of such perfection.”

Living in a technology-dominated world steeped in hyperconnectivity, audiences will easily relate to the characters in the film. Let’s be honest, you are probably reading this on a mobile phone right now. And it is our smartphones that hold many of our secrets, with Tiec Trang Mau slowly exposing just what might happen if these secrets are brought out into the open. The results aren’t pretty. Anyone that has had a lover or parent check their phone messages will be aware of the potential pitfalls. Modern technology is fraught with danger. As Quang puts it: “Those who are imperfect should not play around with devices of such perfection.”

The film is a yet another remake of the Italian movie “Perfect Strangers” (2016), but replete with subtle Asian twists— additions brought in to appeal to a Vietnamese audience and the everyday issues they must deal with. The characters Quang and Nguyet Anh are a couple who defied their families and went ahead and got married without consent. Thu Quynh and Bat Binh represent the patriarchy, in which the wife must cower under every side-glance and scowl of her husband, while Kathy shows her immaturity and obsession with men and marriage as she rushes into nuptials with Linh, a much older man.

The standout character of the movie is arguably Thu Quynh, a middle-aged woman with a playful personality unsuited for both her age, and seemingly oddly matched with her stern, conservative husband Bat Binh. With a passion for literature and the active manager of a poetry workshop, Thu Quynh enjoys gossiping with poetry lovers and reciting verse to the point that Bat Binh’s looks like he might die in utter boredom. Undoubtedly it is Thu Quynh who provides the comic relief and keeps the audience hooked in those brief moments—and they are brief—when are getting a little dry.

“Perfect Strangers” has been remade so many times due to a well-developed plot that appeals to modern audiences, and “Blood Moon Party” successfully hits all the right notes as evidenced in its huge box office success. With a delightful balance between charming humor and cleverly crafted suspense “Blood Moon Party” is easily one of the better Vietnamese films you will see this year.

[Days gone by] Opium: How the ‘Brown Fairy’ swept across colonial Vietnam