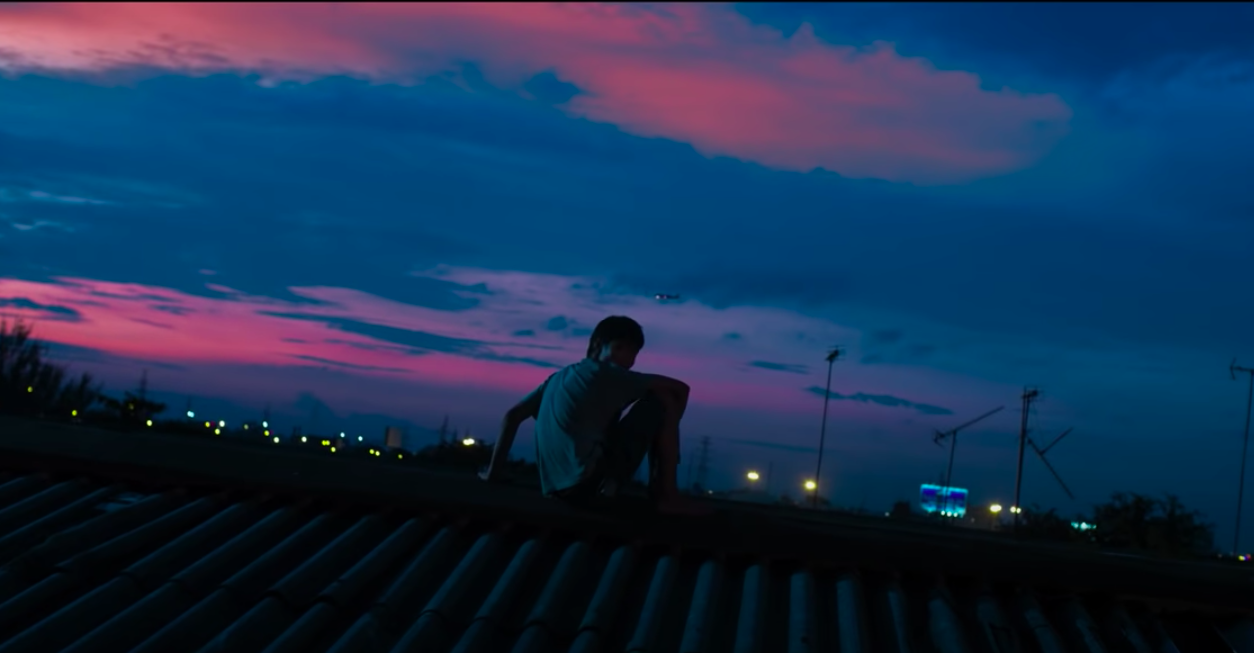 Recently a rising number of young Vietnamese filmmakers have made their mark in the international movie scene, however many lack much needed domestic support, VN Express has reported.

Other high-quality productions this year include “Thien Duong Goi Ten” (A Trip To Heaven), “Giong Song Khong Nhin Thay” (The Unseen River), and “An Act of Affection.” All three were features and some won awards at recognised festivals around the globe.

However, the biggest challenge is still a lack of funding and opportunity. For these reasons, Huy has said that most filmmakers opt for movies that guarantee commercial success, rather than follow their artistic vision.

Seeking financial support, many turn to crowdfunding, or grants from organizations like the World Cinema Fund and Hubert Bals Fund.

Recently, the government has passed a long-term plan to assist the movie industry. Yet, producers have still to yield the benefits. The lack of official support is a significant problem.

Vietnamese cinemas are hoping for a comeback after a long period of closure, but lingering fear of the pandemic is still keeping audiences away from the big screen.

Raccoon sneaks into Vietnam after over 30 days in frozen container