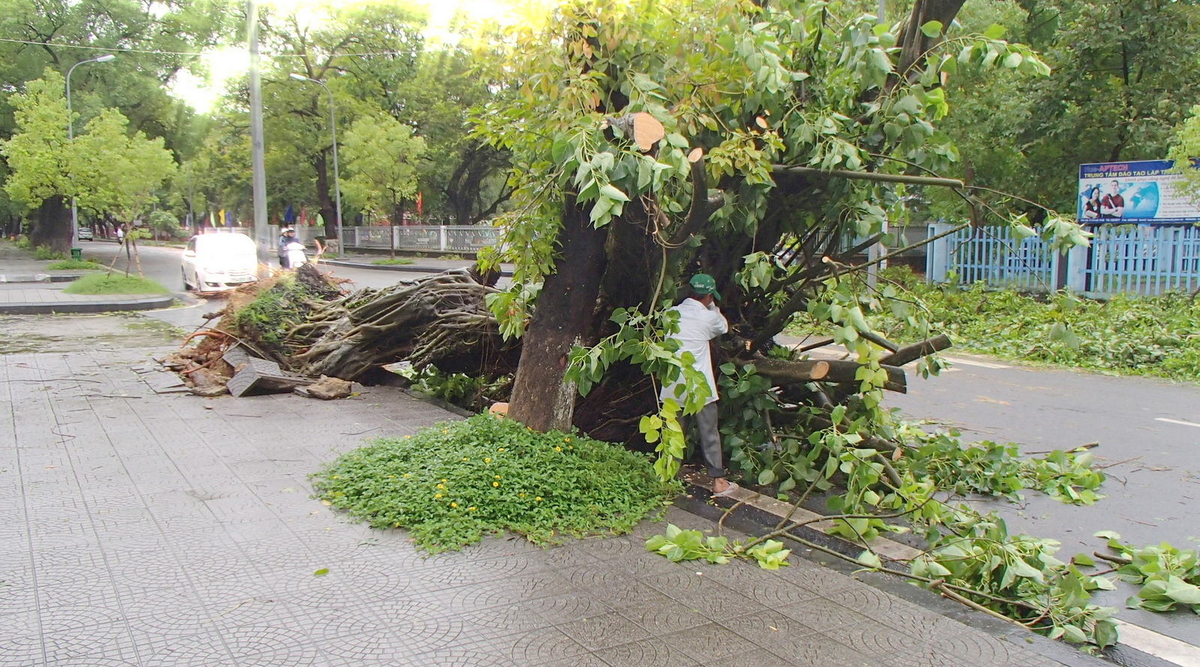 Typhoon Goni was seen about 330km east of the Quang Ngai – Phu Yen coastline on Nov. 5, though is predicted to weaken into a tropical depression by the time it reaches the mainland, VN Express reported.

According to the National Center for Meteorological and Hydrological Forecasting, the wind speed near the center of the storm will go up to 75 km per hour, a level around 8-10 on the Beaufort Scale. Within the next 24 hours, the typhoon will head Southwest and weaken to a speed of 10 km per hour.

Today and tomorrow, South-central Vietnam will experience heavy rainfall. Due to this, more than 12 flights due to land in Quy Nhon and Chu Lai were canceled as of this morning. Passengers on those flights will be assisted to transfer to another flight and encouraged to stay up-to-date with weather forecasts to make suitable travel plans.

Goni is the tenth typhoon to form in the East Sea this year. During October alone, the Central region suffered four storms and a tropical depression. Massive floods as well as 13 landslides have killed 159, with 71 still missing.