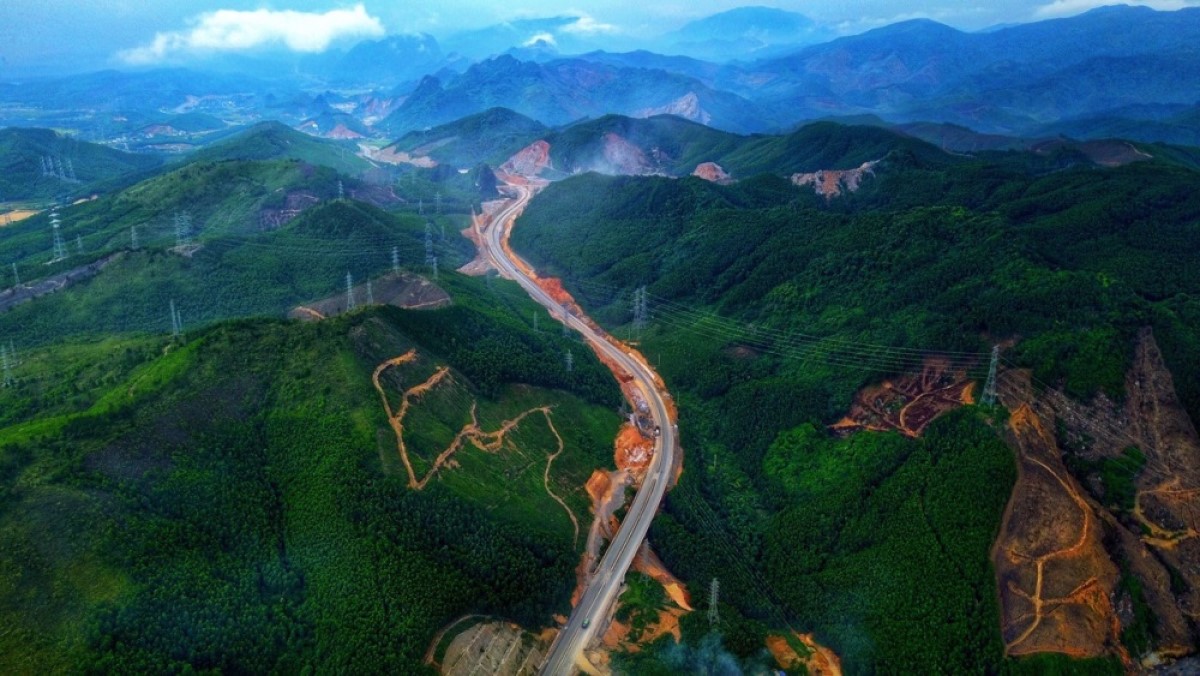 The Van Don – Mong Cai highway to be completed this year will connect the main highway in Quang Ninh Province in north east Vietnam, extending it to 170 km, VN Express has reported.

The construction of the Van Don – Mong Cai highway started on April 3, 2019 and is conducted under a Public-Private Partnership (PPP) with a total capital of 11. 295 billion VND. The highway is 80.23 km long, 25.25 m wide, with four lanes and a maximum speed limit of 120 km per hour. It proceeds the Ha Long – Van Don highway and leads to Bac Luan II bridge in Mong Cai City. The Van Don – Mong Cai highway is expected to be completed at the end of this year and shorten the travel time from 2 hours to 50 minutes. It is the last puzzle in the highway route of Ha Noi – Hai Phong – Van Don – Mong Cai.

Cao Tuong Huy, vice president of People’s Committee of Quang Ninh Province, said that Quang Ninh was making an all-out effort to complete 80 km of the Van Don – Mong Cai highway by the end of 2021. As soon as it is completed, Huy said, people will be able have breakfast in Ha Noi and enjoy their lunch at Tra Co beach, 270 km away from the capital.