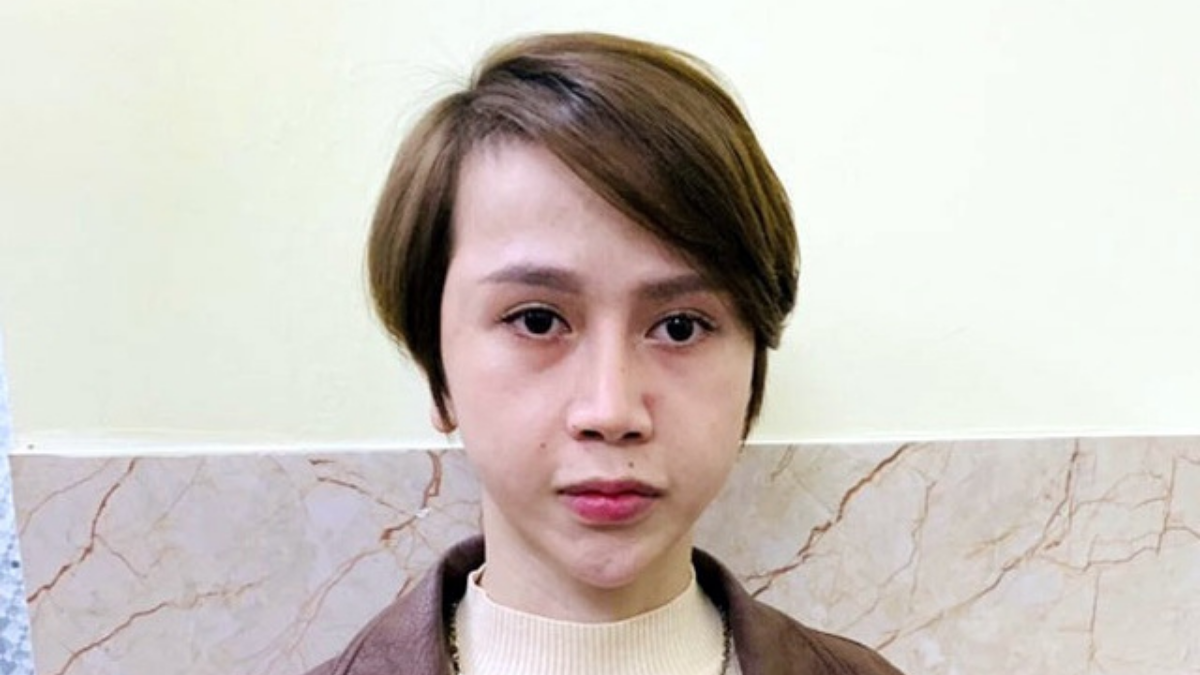 The Ministry of Public Security have confirmed they have uncovered a prostitution line run by a crossdressing pimp who offered sex tours on Facebook, Dantri has reported.

The Crime Police Department, coordinating with the local units, raided an upscale apartment in Hanoi’s Ba Dinh District on Jan. 23. During the raid, two heterosexual couples selling sex were caught red-handed. The group admitted to working for Phan Thanh Luong, a cross-dressing drug addict. Luong liked to wear female clothes, apply lipstick and use the female name Quynh Nhu to help avoid investigation from the authorities.

Luong would negotiate the price of prostitutes in their early twenties, usually varying from 20 to 40 mil VND per night, or a full sex-tour from 5,000 to 7,000 U.S. dollars. Luong’s prostitution brokerage line included famous women on social networks who had hundreds of thousands of followers.

Police also found a bag of ketamine alongside two unidentified tablets at the apartment.

To run the illegal activities, Luong often used social media accounts to exchange information with sex workers and buyers to arrange the price, location and other logistics. If client wanted to go on sex tours, Luong will assign his call girls to go on sightseeing trips with his clients throughout the country for extended periods.

From 2016-2020, Vietnam police discovered more than 2,500 cases and prosecuted nearly 3,200 suspects on crimes related to prostitution, the report said.

Updates on this week’s traffic restrictions

Liver cancer on the rise in Vietnam