Updates on this week's traffic restrictions 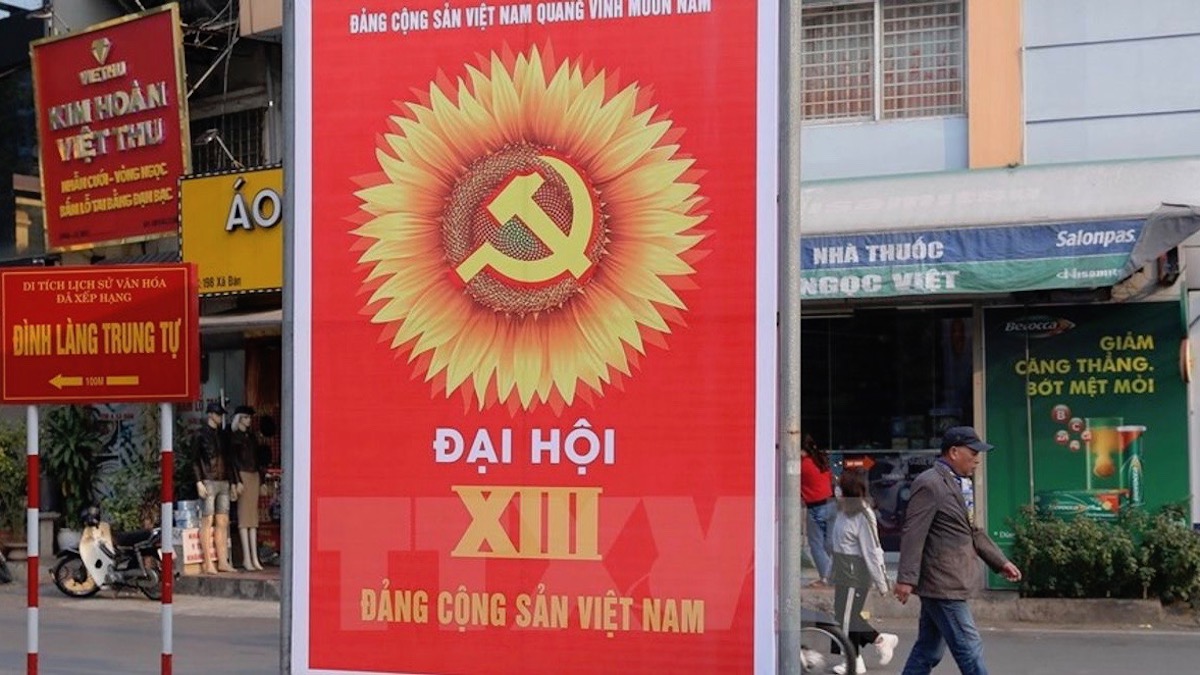 Here are the maps of all the routes blocked and alternative routes you may take:

These are the alternative routes you may take to avoid the blocked routes: