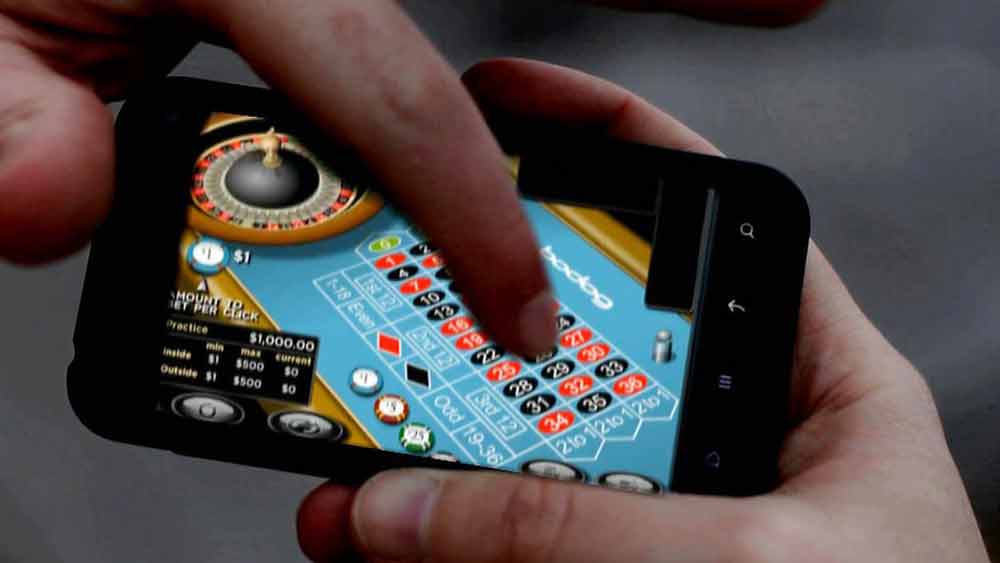 Vietnamese police have arrested 13 people and closed a gambling ring accused of running an illegal betting operation taking up to 69 million U.S. dollars in bets, according to VN Express.

Six of the men are being charged with organizing gambling, and the remaining with gambling, the Ministry of Public Security said Monday.

Most of the website business came from Hanoi, Hai Phong and Thai Binh Province in the north, and Ho Chi Minh City and its neighbor Ba Ria of Vung Tau Province in the south

Vietnam relaxed its stance on gambling in 2017, legalizing betting on sport and allowing people over 21 earning above a certain amount to bet in a casino on the southern island of Phu Quoc.