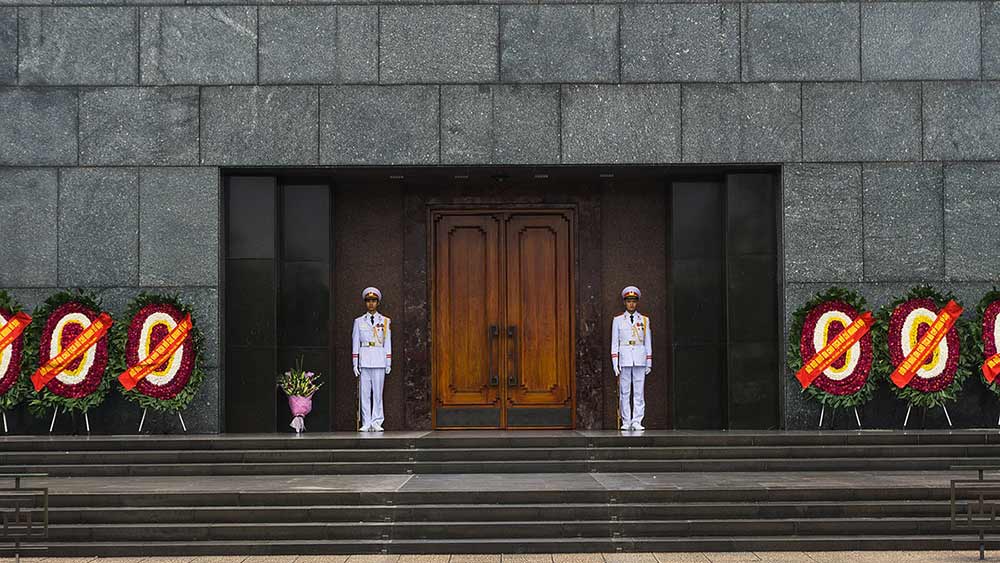 The Ho Chi Minh Mausoleum reopened after two months of annual maintenance on Aug. 15, according to Hanoi Times.

Vietnamese Prime Minister Nguyen Xuan Phuc visited the site on Aug. 14 and praised the Mausoleum Management Board for their work. He underlined the importance of preserving the mausoleum and of its importance to the Vietnamese people.

The site has already received over 1 million visitors in 2019. The tomb was built in 1973, some four years after the president passed away. His embalmed body is firmly protected by highly-trained military honor guards.

A group of scientists, including four Russian experts, recently inspected the body and said it was in “excellent condition.”