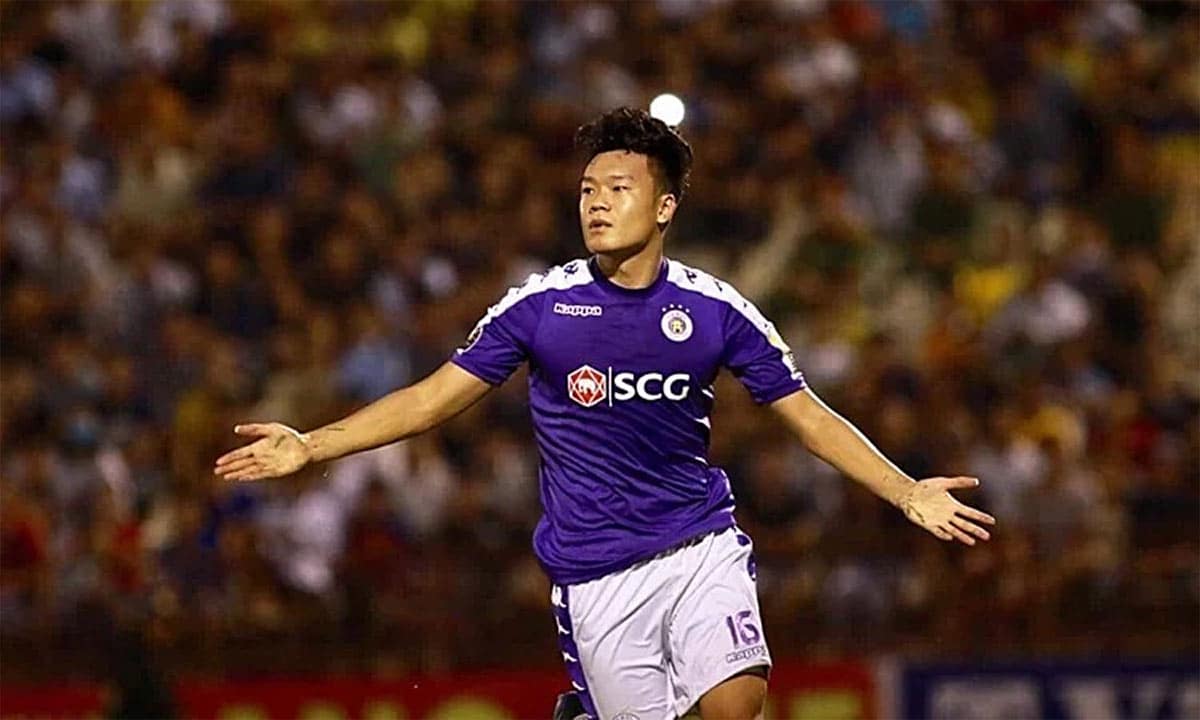 Showing their mettle over the season, Hanoi F.C. have taken the V League 1 championship with two matches left to play, after a tough-fought 1-0 win over Song Lam Nghe F.C. on Thursday, VN Express reported.

After a goalless first half, Nguyen Than Chung scored a beauty in the 54th minute to help Hanoi overcome SLNA and win their first consecutive titles, and fifth league championship since 2010.

The title win helped Hanoi become the joint best club in Vietnamese history — a position they hold with Viettel F.C. It will also ensure a spot for the club in qualification games for the AFC Champions League 2020.

Related Topics:FootballHanoi FCV League
Up Next