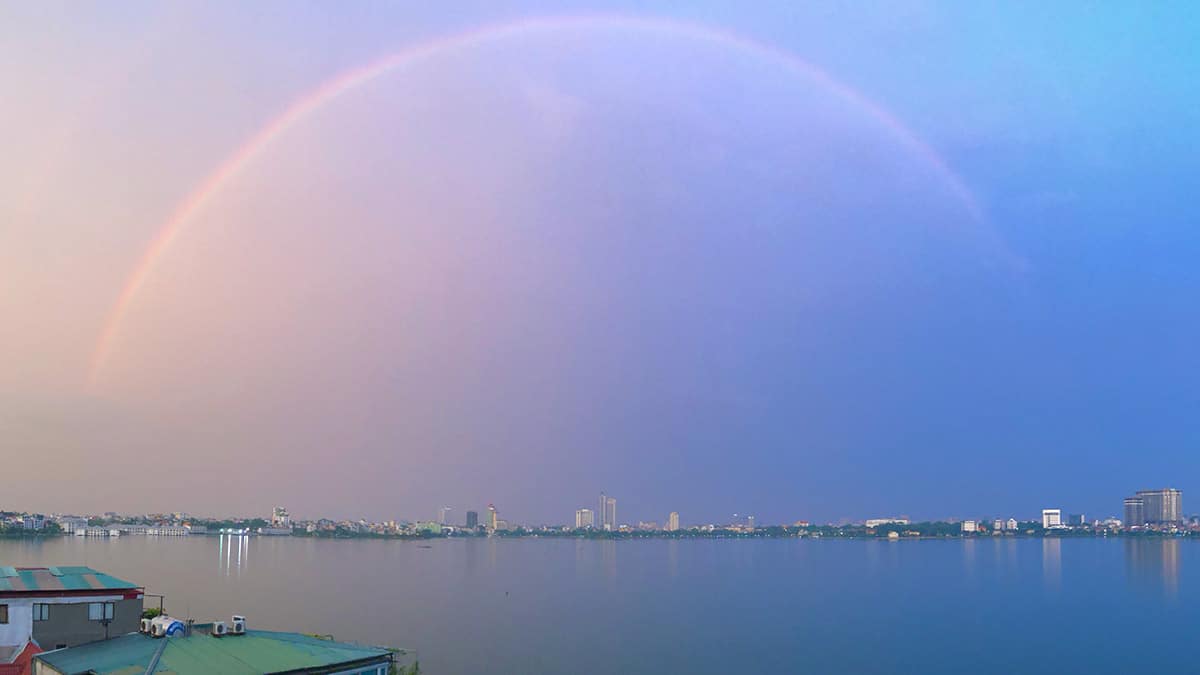 Work has started on a ‘smart city’ in a 272-hectare site in northern Hanoi, Smart Cities World reported Wednesday. The project is a multi-billion-dollar joint venture between Japanese Finance firm Sumitomo and Vietnamese developer BRG Group.

The 4.2 billion U.S. dollar project in Dong Anh District will sit halfway between Noi Bai International Airport and the city center. It will contain residential and commercial areas as well as a 108 storey financial tower, several hospitals, schools, and disaster prevention facilities, which will all be supported with smart technologies such as 5G, blockchain, AI, the Internet of Things and facial recognition software.

According to Nikkei Asian Review, the first phase of the project will be a series of high-rise apartments to house 20,000-25,000 people, while the second phase will constitute office buildings and commercial areas. “City planning is an effort without a fixed goal,” Sumitomo President Masayuki Hyodo told the review. “We will create a city that suits Vietnam.”

The scheme is reportedly a bigger version of Manor Centre Park, a 1.9 billion U.S dollar suburb developed in Hanoi by Mitsubishi Corporation in partnership with Vietnamese real estate group Bitexco.

The ‘city’ is expected to be completed by 2028 at the latest.