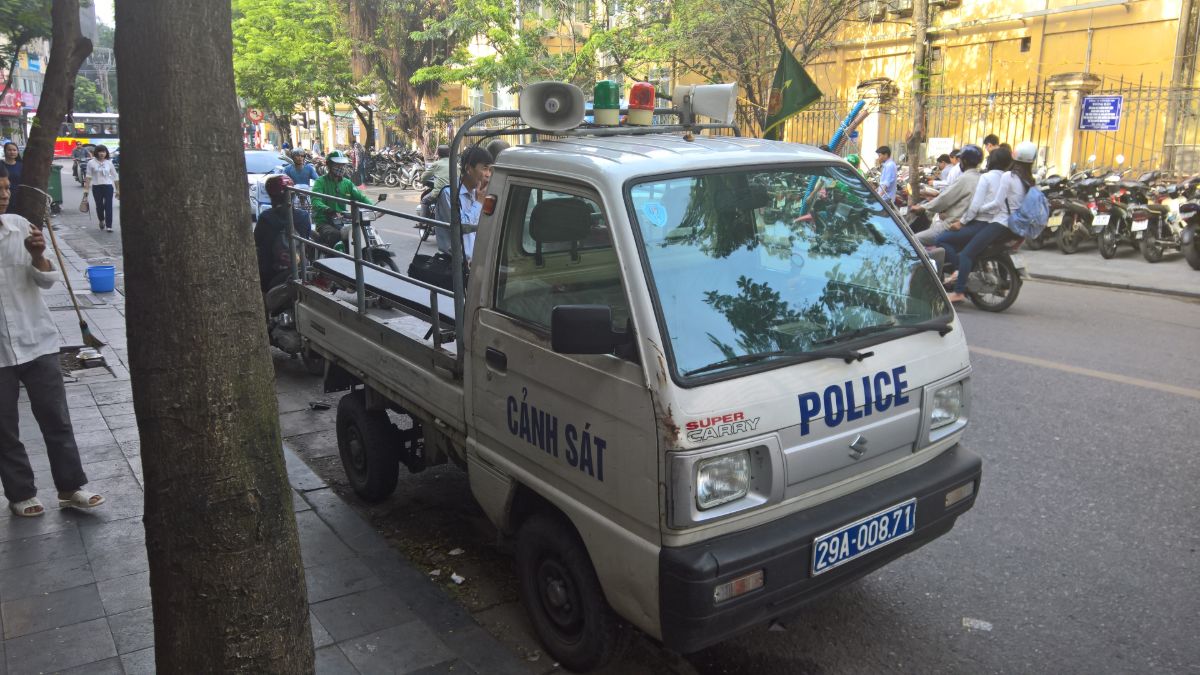 Twenty people ae being investigated for murder after a clash between authorities and protesters last Thursday, VnExpress has reported. The clash took place in the capital’s Dong Tam Commune, leaving three policemen and one civilian dead.

The Ministry of public Security stated that an additional six people have been detained under criminal investigation for resisting law enforcement officers. All suspects are residents of Dong Tam Commune, 40 kilometers south of downtown Hanoi.

Kinh’s son Le Dinh Cong reportedly said he had spent over 30 million VND on weapons, had helped lead protests, and had incited violent action such as throwing rocks, petrol bombs and grenades. He is one of the 20 suspects arrested for murder.

Roads around and leading to Dong Tam Commune have been blocked and police checkpoints been set up.

The dispute is over the land where the Mieu Mon Military Airport is to be built, and the clash began after units of the Ministry of National Defense and local authorities began building a fence for the airport. Armed police officers entered Hoanh Village Thursday morning and the clash erupted between authorities and protesters.

In February 2017 the protesters took 38 police officers and government officials hostage to protest the building of the airport. It was resolved a week later, but the protests erupted again in July 2017 when the government announced that the land has always belonged to the military.

Land disputes are not unusual in Vietnam. However, this is the first time in decades police officers and civilians have been killed during a dispute.