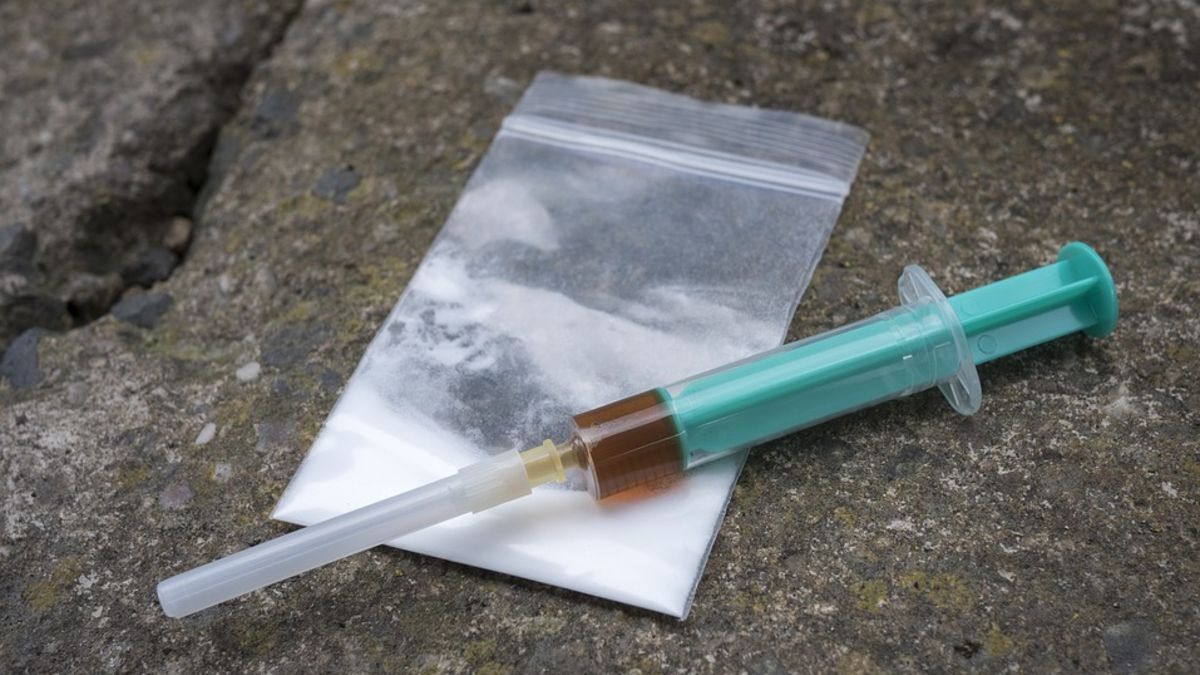 Police have arrested two suspects on charges of transporting drugs. One was transporting heroin , the other carrying meth, Talk Vietnam has reported.

Driving a pickup truck with 10 bricks of heroin, Tran Hoai Nam, 46, was caught by police at a checkpoint on National Highway 1A in Thanh Hoa on Wednesday. Driving from the north-central province of Nghe An, the man was taking the drugs to Hanoi. Afterwards, the police searched his house in Nghe An and uncovered a handgun, 16 bullets and other evidence.

Driving a car with 4 kilograms of crystal meth, Tran Trong Tinh, 26, was also caught by police on National Highway 1. The man said he was moving the drugs from Laos to Thanh Hoa.

The two men both worked for a drug ring that transports narcotics from Laos to Vietnam, according to police. The two are being held while police continue their investigation.

Under the Penal Code in Vietnam, transporting illegal drugs like heroin and meth can result in 20 years in prison, a life sentence or the death penalty.