Traffic police to be minimized on Vietnam's roads 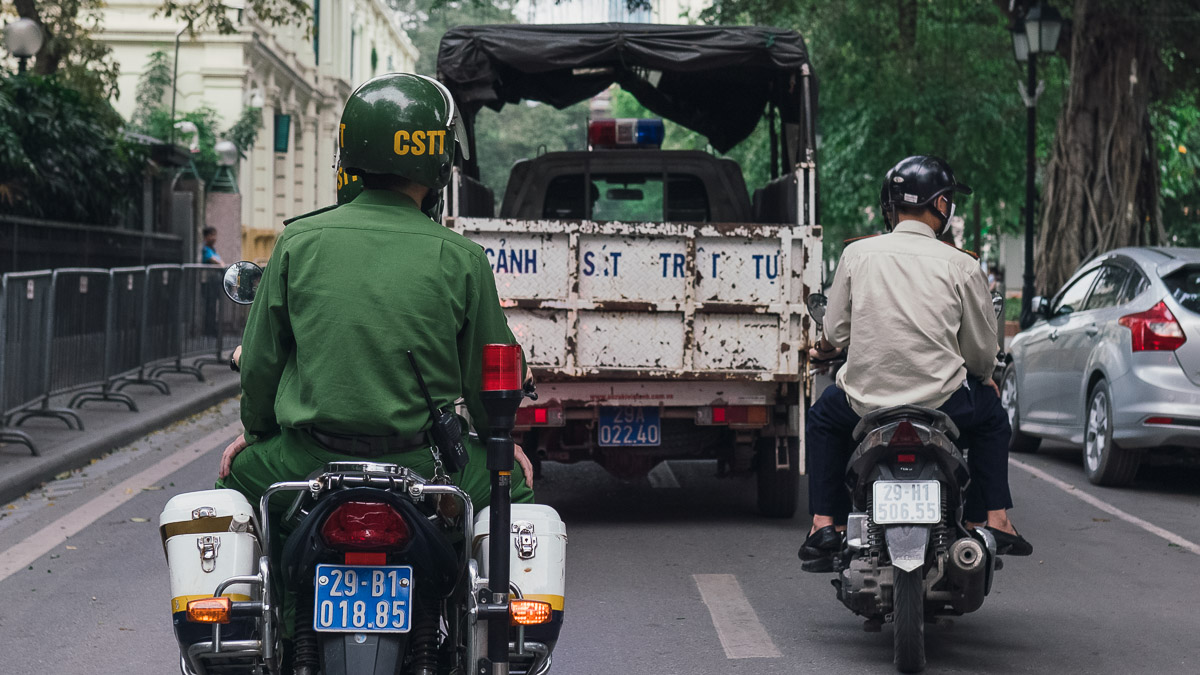 The Department of Traffic Police are working to install camera systems on highways as well as implementing this method nationwide, covering more routes. Major General Nguyen also said that “when completing the entire camera system, we will be able to ensure traffic order and safety at a better level.”

The role of traffic police will evetually focus on dealing with violations that cannot be detected using cameras such as alcohol and drugs offences, etc.

In the last three months, the national traffic police have sanctioned over 42,000 violations, most of which were fines issued through the camera system on highways.