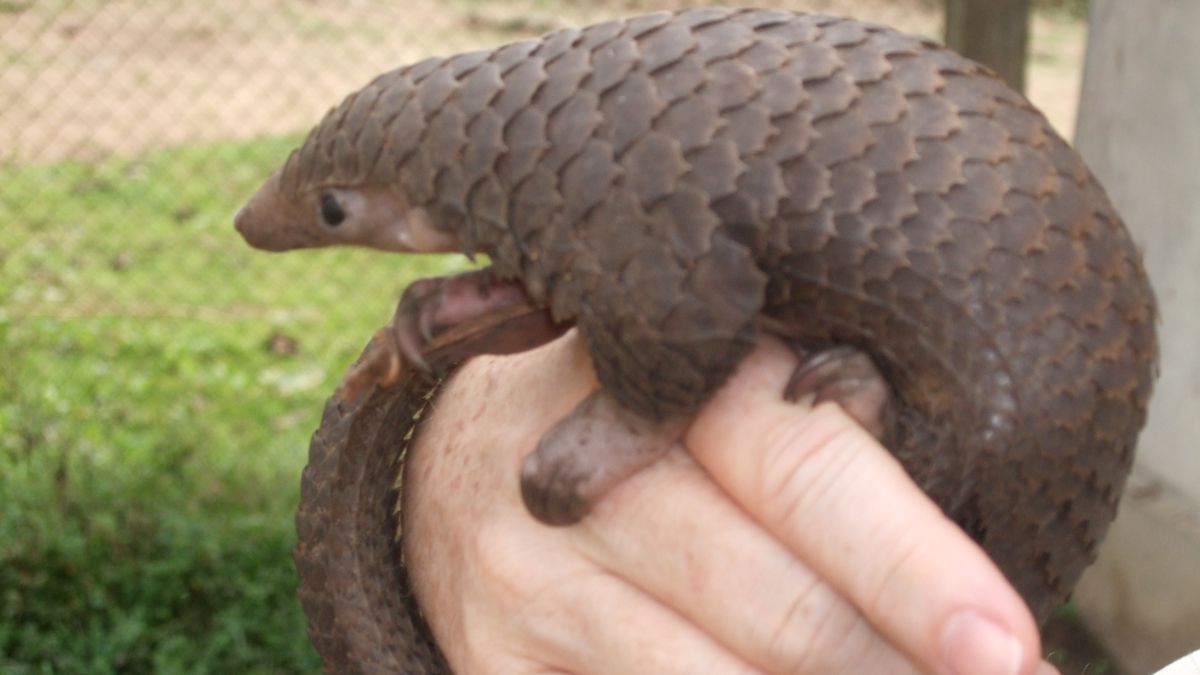 Sixteen pangolins were saved Saturday when police found them being taken by car to be sold in Hanoi, Thanh Hoa police said. They found 71 kilograms of live pangolins in a car on the National Highway 1A in the central province, VnExpress reported. The car was initially stopped for traffic violations before the pangolins were discovered.

Nguyen Van Phu, 37, was driving with another man in the car, but both failed to give legal documents for the animals. The men said they had been paid to transport the animals to Hanoi where they would be sold in the capital city as well as to other northern localities. It is unknown if the men have been arrested or if the pangolins have been sent to a conservation center.

Pangolins are the world’s number one most trafficked animal and are highly trafficked in Vietnam. The animal is legally protected and classified as endangered. Vietnam has long had an issue with the trafficking of endangered animals.

The animal’s only defense against predators is to curl up into a hard ball, which proves successful against all predators except humans who are able to pry the animal open. They are sought after within Vietnam and in neighboring countries for their meat and their scales, which have alleged medicinal properties, though this is scientifically unfounded.