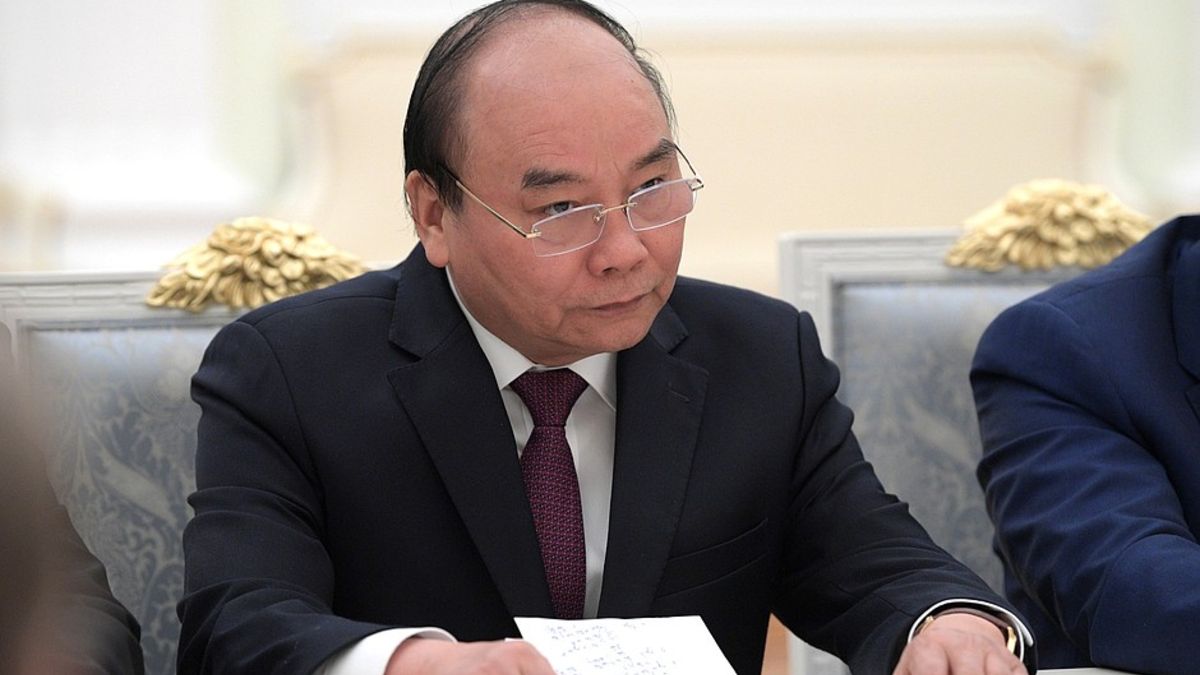 At House No. 67 inside the Presidential Palace complex in Hanoi, Prime Minister Nguyen Xuan Phuc offered incense to honor former President Ho Chi Minh on Jan. 22, DTI News reported. This comes during the Tet lunar New Year and the 90th anniversary of the founding of the Communist Party of Vietnam.

President Ho Chi Minh lived, worked and died at House 67. It also served as a place for the Political Bureau’s meetings during the war.

Prime Minister Nguyen Xuan Phuc acknowledged the outstanding preservation of the late President’s belongings, as well as the scientific research into the life and career of Ho Chi Minh.

There were 2.8 million domestic and foreign visitors to the site in 2019.